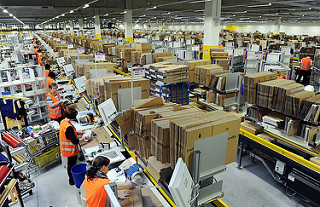 New way of taxing could be inbound for digital giants such as Google, Facebook and Uber.

A proposed levy on the profits of international businesses has won support from crucial crossbenchers in the Australian senate.

The move means there could be a possible vote within weeks on an economic policy worth billions.

Treasurer Scott Morrison confirmed tax targeting of the world’s most popular and profitable companies is inevitable.

However a long-term efficient tax system will need to be global, with the corporation of groups such as the G20.