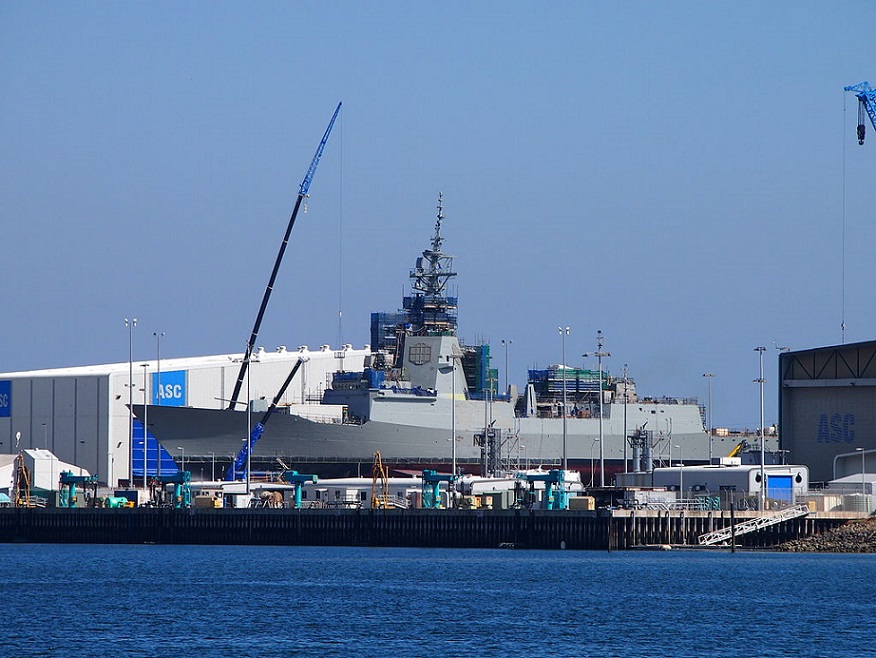 A ship building program has been approved for South Australia, with construction of 12 Offshore Patrol Vessels set to begin in 2018. A program for the replacement of up to 21 Pacific Patrol Boats has also been approved for Western Australia. These announcements, combined with the previously announced nine Future Frigates planned to be built in Adelaide from 2020, are set to secure more than 2,500 jobs. The Government is claiming this will ensure Australia retains a sovereign capability to build and sustain its naval vessels in the future. But critics say the jobs generated by this shipbuilding project still fall far short of the major work a submarine contract would bring to South Australia in particular.