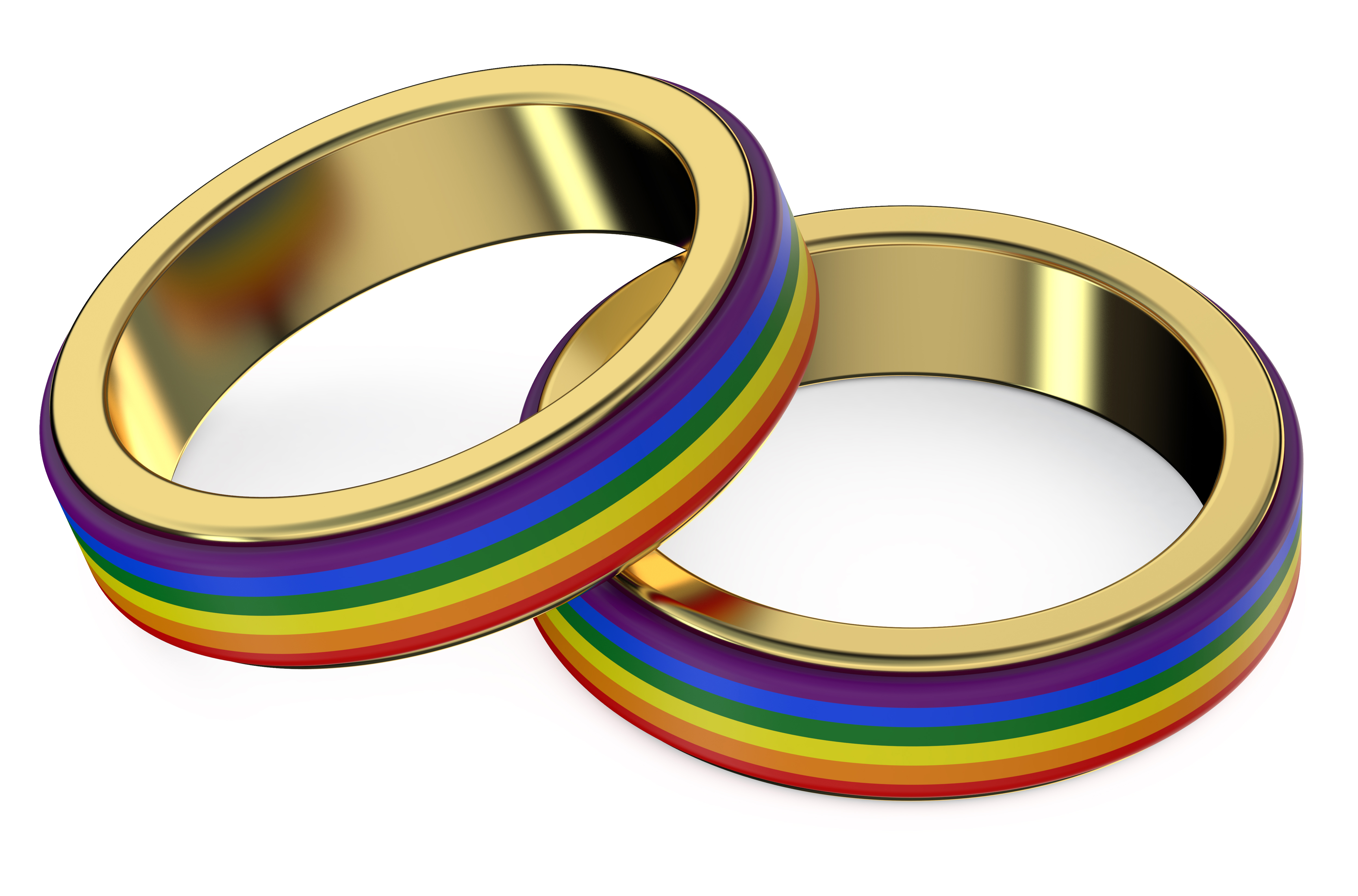 A proposal to conduct a postal plebiscite on same-sex marriage has been slammed by Western Australian Senator Dean Smith.

This puts him at odds with his Liberal Party colleagues who insist the Parliament cannot have a free vote on the issue until a plebiscite of some kind is held.

Under the postal plebiscite plan, ballots would be mailed to voters who would then have the option to return them – participation is voluntary.