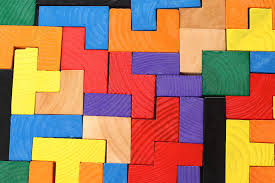 The Senate has passed the first in a series of new counter-terrorism laws designed to strengthen the nation’s security. The National Security Legislation Amendment Bill will grant ASIO intelligence officers immunity from using force or committing other offences whilst carrying out “special intelligence operations”. The new laws will also make reporting of intelligence operations punishable by up to a decade of imprisonment –  causing concern amongst media organisations and legal professionals among others.