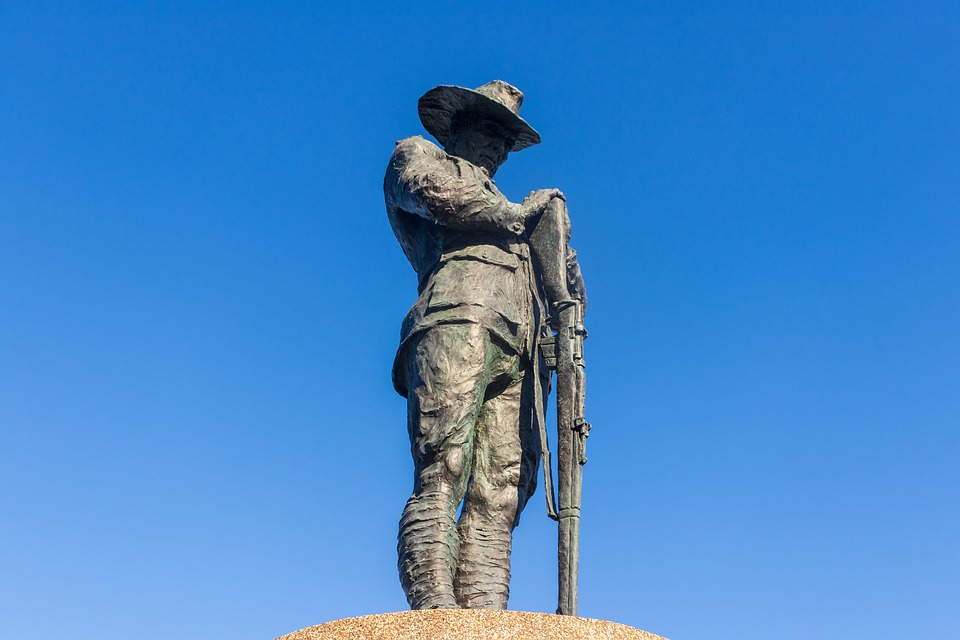 If re-elected on May 18 the coalition plans to spend $30 million building veterans’ wellbeing centres across Australia.

The centres would assist ex-servicemen and women in a variety of ways and another $16.2 million would go to Soldier On, Team Rubicon and RSL state branches for programs to help veterans find fulfilling work after leaving the military.

The government will exempt veterans who are permanently incapacitated from a new limit of 12 sessions with allied health providers such as physiotherapists, which is expected to cost $17 million.

The RSL says the announcement is good for veterans but says the pledge is part of a political agenda.