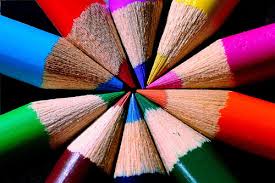 Play
Stop
Safe Schools Coalition Australia is currently rolling out its national platform “All of Us”, which includes programs that implement inclusive policies and education about the diversity of sex, sexuality and gender.

The New South Wales Education Minister Adrian Piccoli has banned schools from screening the documentary “Gayby baby”, which shows children growing up with queer parents. It is set to be shown as part of the Wear It Purple campaign, with 50 schools across Australia signing up to air the film. Advocates of the documentary are arguing that films such as “Gayby Baby” are important to promote an inclusive Australia that is proud of its diversity.