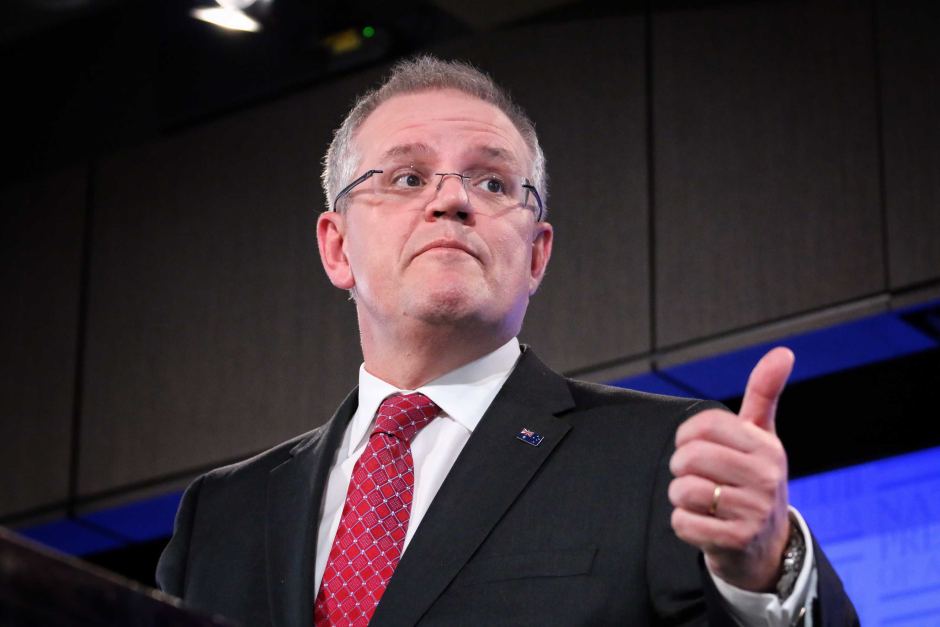 Announcing a budget can either make or break a political party, especially when it’s released so close to an election.

Malcolm Turnbull described this year’s budget as a “long term economic plan for Australia, not just an attempt to win votes.” He and Scott Morrison certainly seem to have played the “safe option,” announcing relatively moderate measures compared to those of their predecessors in 2014. But to what extent will the 2016 Federal Budget influence electoral results? Will voters be swayed by the proposed budget measures? The Wire spoke to political analyst Dr. Peter Chen to find out more.