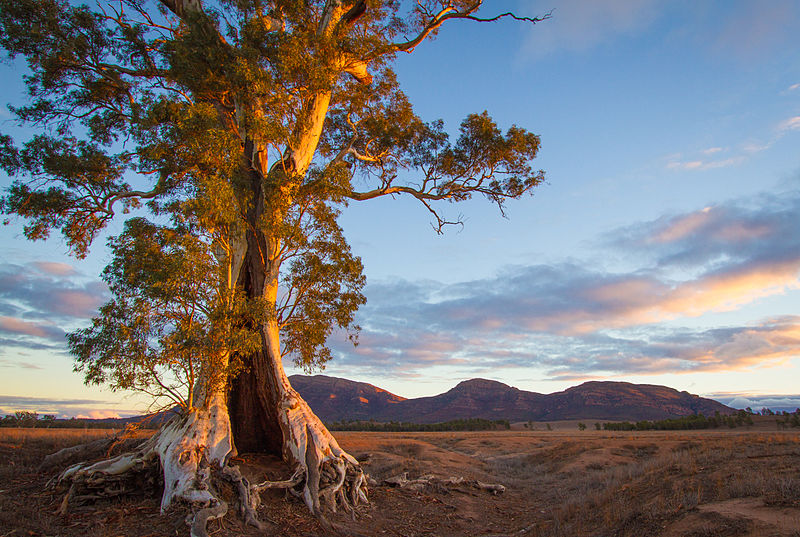 The Federal Government has released a list of six proposed towns within the South Australian region, which have been nominated as potential locations for nuclear waste sites. If these sites are approved as low to intermediate dumping grounds, not only will it ruin the reputation of farmers but it will destroy sacred land of local residents and their family ties.