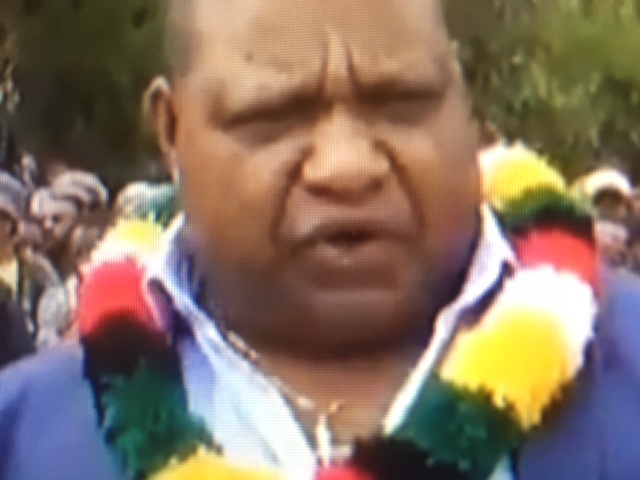 In the Southern Highlands of Papua & New Guinea the election of controversial MP William Powi was confirmed following a recent court decision.

Powi is a supporter of Prime Minister Peter O’Neill, himself under the shadow of corruption charges, who had been forced to send in the Army under a State of Emergency proclamation to maintain order in the province

Crowds have been running rampant and the Police have been unable to control armed men who had burned down Powi’s home and the local courthouse in the town of Mendi late last week. They have also destroyed an Air Nuigini aircraft at the airport

More than 200 PNG defence force troops are on their way to Mendi, Southern Highlands Province, via the Highland city of Mount Hagen.