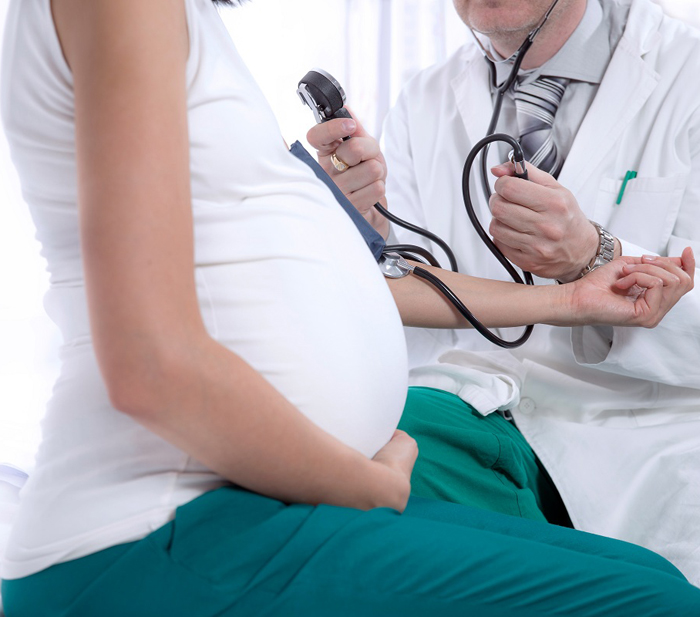 The Royal Women’s Hospital in Melbourne, as part of an international research team, has developed a new blood test to predict if or if not pregnant women have the potentially deadly condition pre-eclampsia.

Professor Shaun Brennecke, the hospital’s Director of Pregnancy Research announced in a press conference this week that the pre-eclampsia ratio test or PERT predicted the clear symptoms and signs of women over eighteen years of age and under 40 years of age developing pre-eclampsia in the following four weeks.

The test also establishes a high and low result from measuring two proteins, which are released from the placenta in abnormal amounts. It is estimated that one in twenty women experience pre-eclampsia, which can lead to high blood pressure, severe organ failure and death.