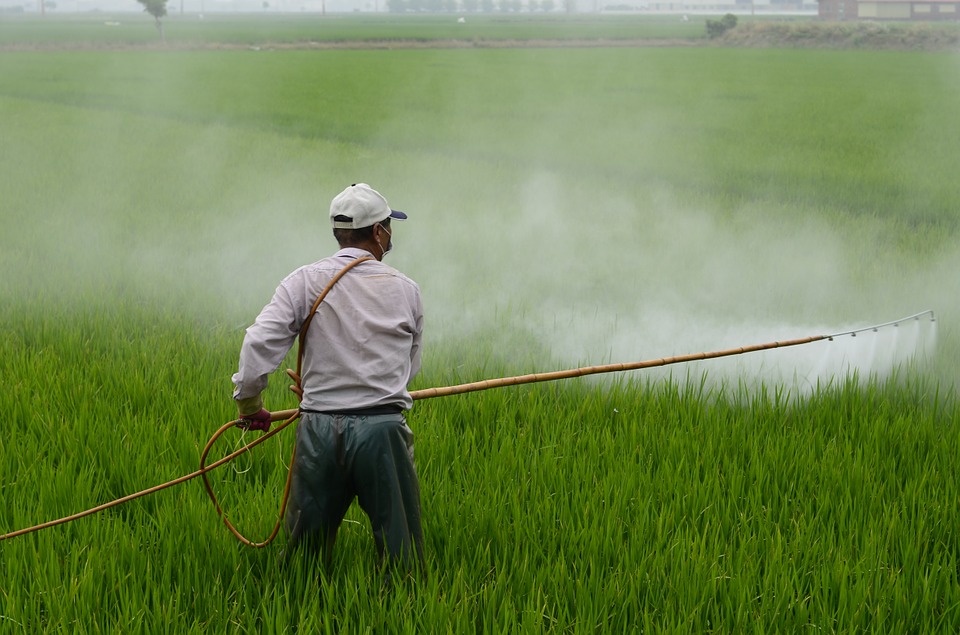 A recent study by five American scientists suggests a link between use of the herbicide glyphosate and an increased risk of Non-Hodgkins Lymphoma, a type of blood cancer.

The meta-analysis revealed a 40% increase in the risk of the cancer among people with a high exposure to glyphosate, and follows a lawsuit last year in which a California groundskeeper was awarded $289 million in damages- the San Francisco jury ruled Monsanto’s Roundup weed killer contributed to his contracting non-Hodgkins Lymphoma.

Health authorities have approved glyphosate for use in Australia, but the International Agency for Research on Cancer has categorised it as a probable carcinogen in humans.

We look into the risk glyphosate actually poses.