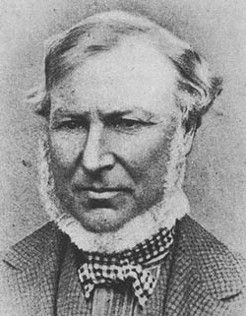 During the nineteenth century in Victoria, the Scottish man Angus McMillan took part in the murder of hundreds of Gunaikurnai Indigenous Australians. Liberal MP Russell Broadbent is now pushing for McMillan’s name to be taken from the Victorian federal seat of McMillan. Gunaikurnai Lands and Waters Aboriginal Corporation Acting CEO Ricky Mullet says there is a great need to support the removal of the name McMillan from the land where many of the Gunaikurnai people were massacred.