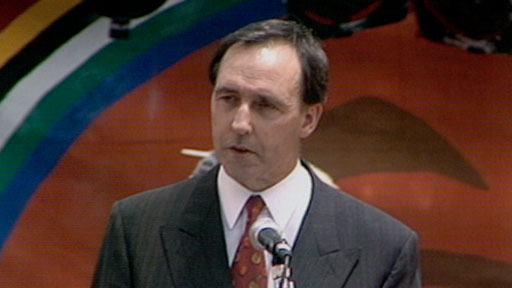 Last December marked the 20th anniversary of Paul Keating’s famous speech at Redfern Park, where for the first time in Australian history he admitted that past Australian governments and society was responsible for the difficulties faced by Aboriginal Australians. The speech largely went unnoticed at the time but is widely regarded as having been a stepping-stone towards national reconciliation.