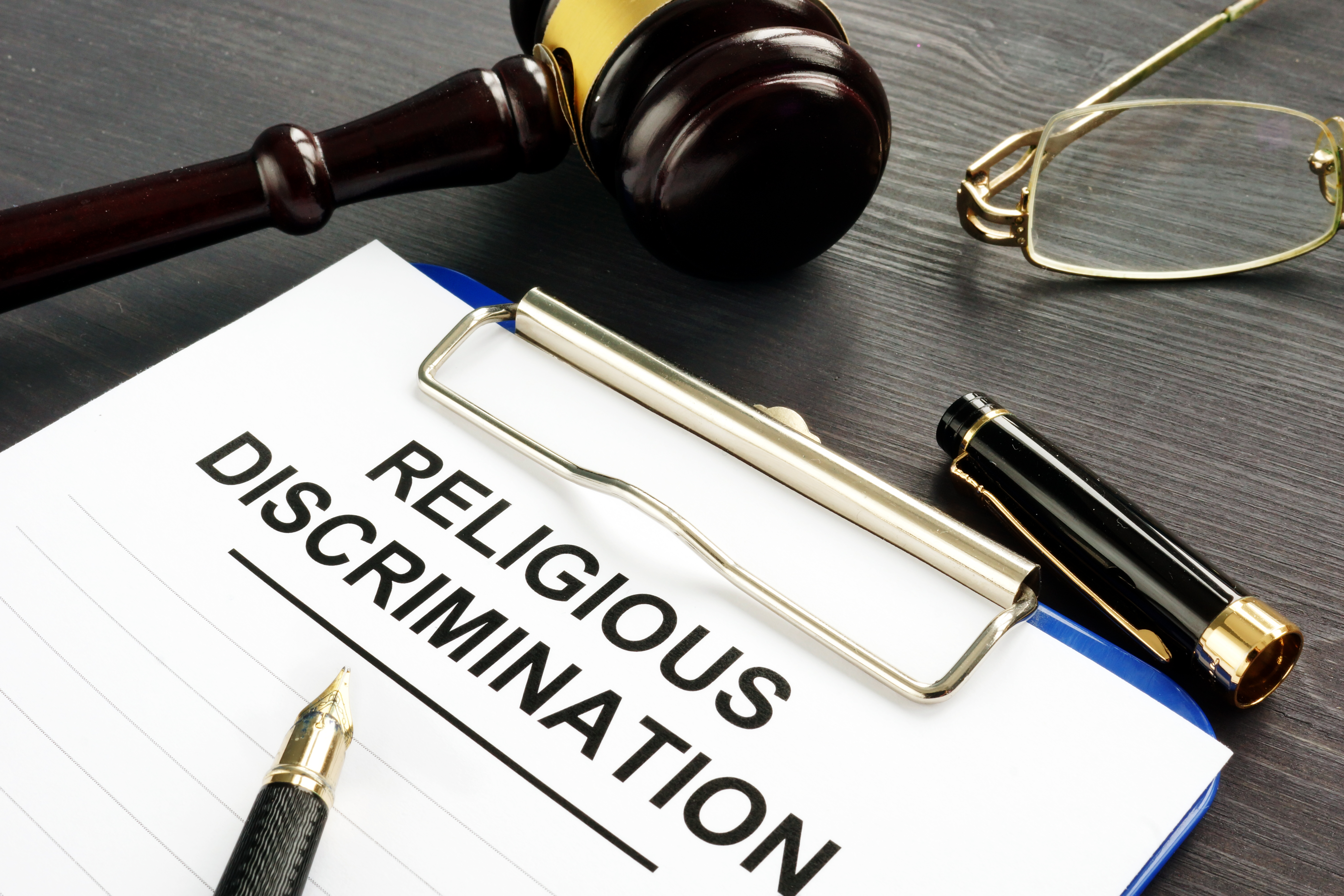 Federal Attorney General Christian Porter has been sent a letter by the Australian Council of Trade Unions and the Australian Industry Group, calling for his Religious Discrimination Bill to be scrapped.

The proposed legislation has been described by the two groups as confusing, inappropriate and unfair, though the Attorney General has replied with an article that denounces all criticism of the bill as being neither genuine nor constructive.