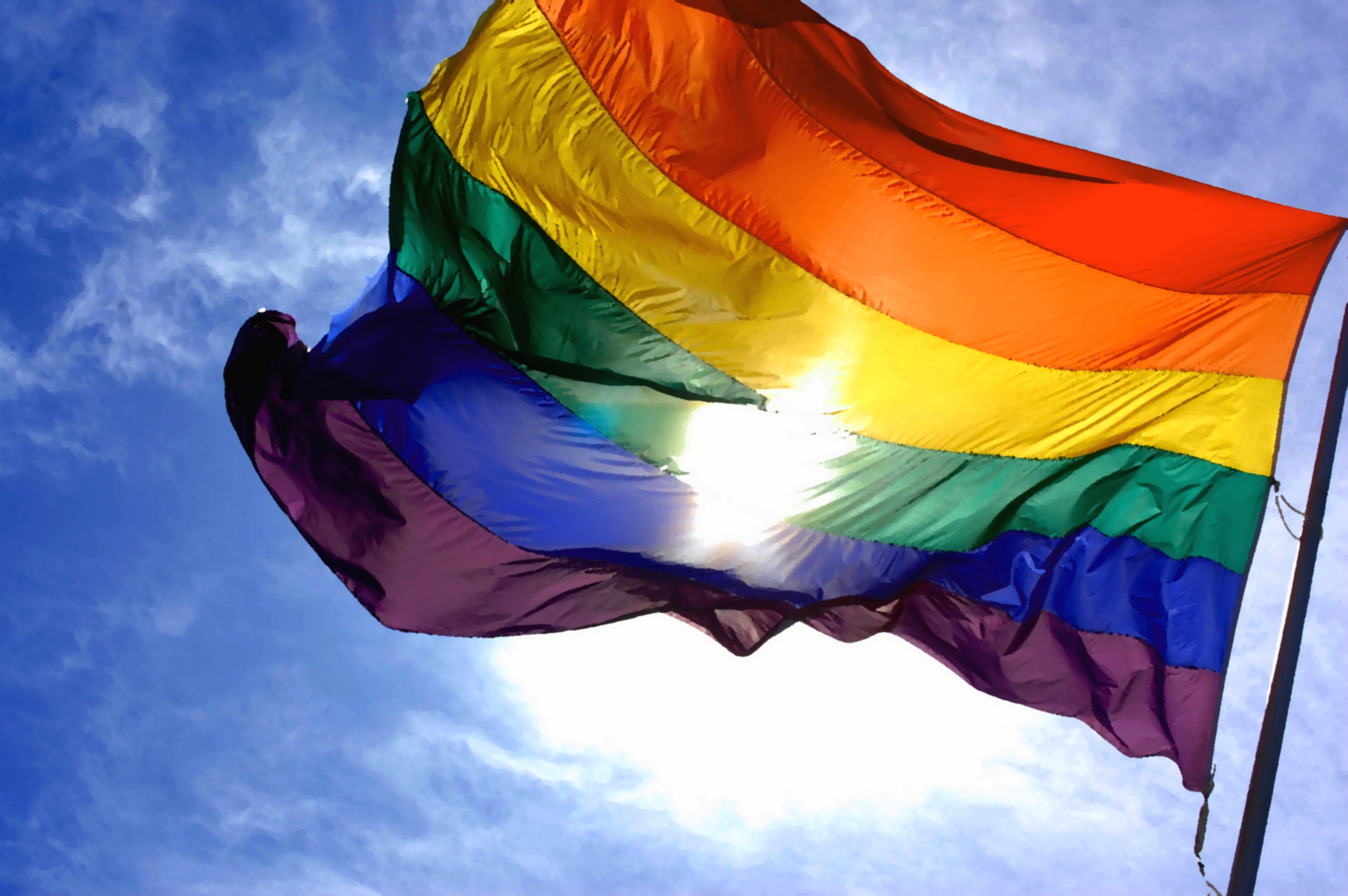 Legislation is being introduced to South Australian parliament that will ensure the proper recognition of both heterosexual and non-heterosexual relationships.

This comes in the wake of a case where a British man died while he and his husband were on their honeymoon in Adelaide and because their marriage was not recognised in Australia his death certificate was marked as “unmarried”.

The register was part of recommendations made in a report by the South Australian Law Reform Institute.

We explore what exactly a relationship register is and why South Australia has taken so long to catch up.