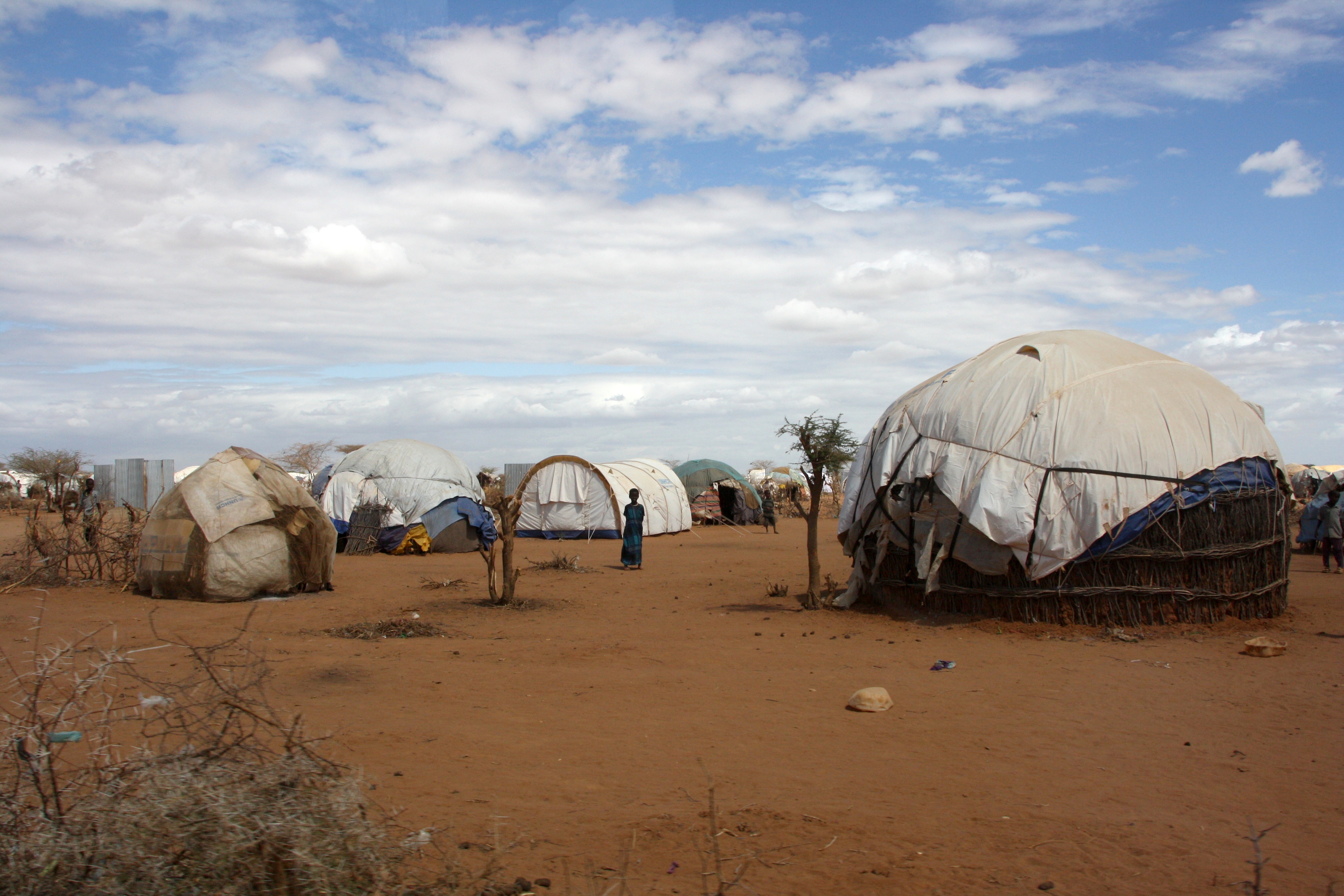 The government announced in May that the camp would be closing in six months, but yesterday postponed the closure a further six months.

Dadaab was originally opened in 1992 as a temporary shelter for 90,000 refugees fleeing civil war in neighbouring Somalia and is now home to an estimated 350,000 refugees.

Three years ago, the two nations signed a repatriation agreement in an effort to return Somali refugees home, but it is a voluntary process and many are concerned with what will face them there.