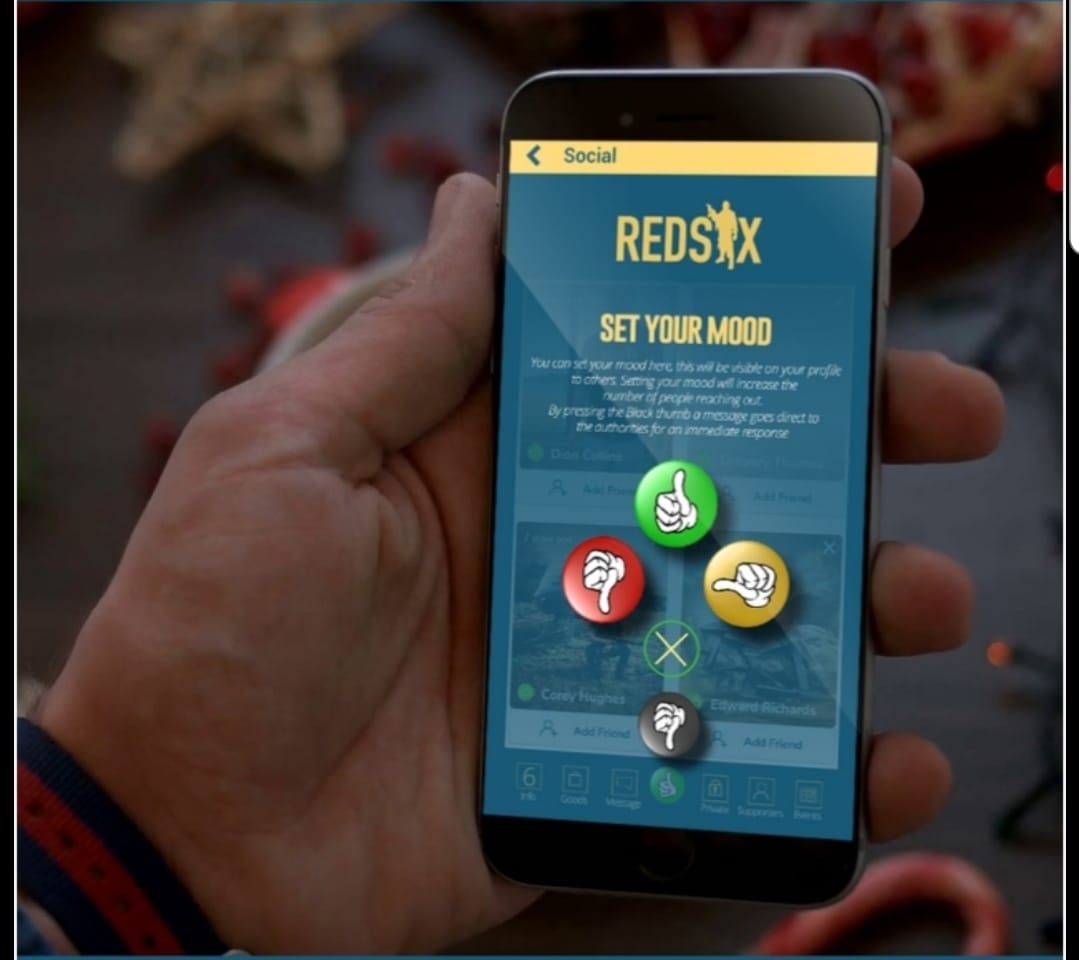 Australian Institute of Health and Welfare statistics state between 2001 and 2017 there were 419 suicides in serving, reserve & ex-serving Australian Defence Force personnel who have served since 2001.

The Redsix app can be downloaded for free on Apple and Android devices by searching ‘Six*’ on your relevant app store. If you or anyone else is struggling with mental illness you can call Lifeline Australia on 13 11 14.