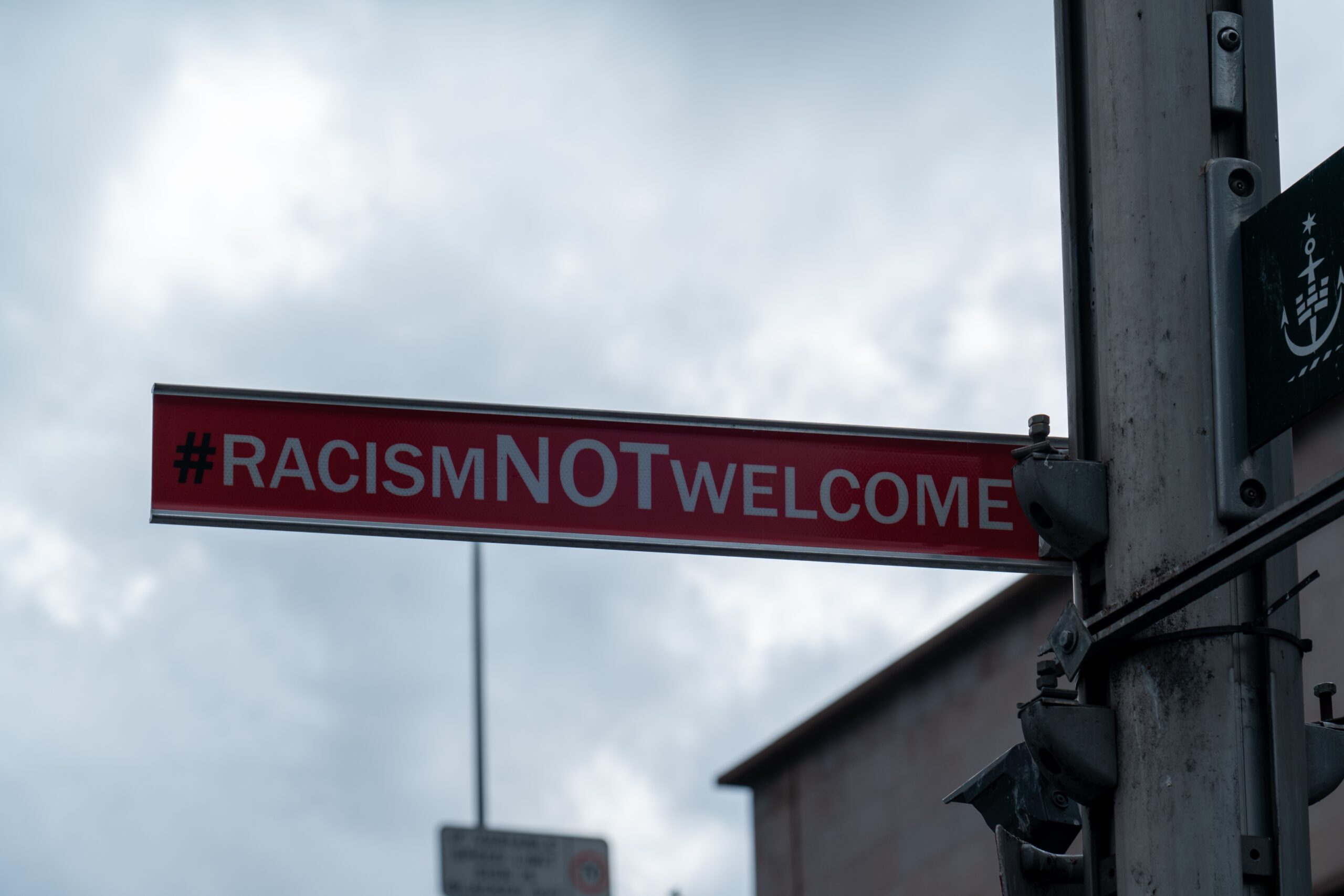 Sydney’s inner suburb council Woollahra has voted to keep its 12 red street signs proclaiming RacismNOTWelcome, after 3 liberal councillors proposed that they be removed. The signs, which are part of a successful campaign spearheaded by Former Socceroo and SBS Commentator Craig Foster, has attracted criticism from several locals and councillors, who believe that the signs are a wasted resource and that they are dividing the community.

The political debate in Woollahra comes just a week after Cumberland City Council became the latest Sydney LGA to endorse the #RacismNOTWelcome campaign.