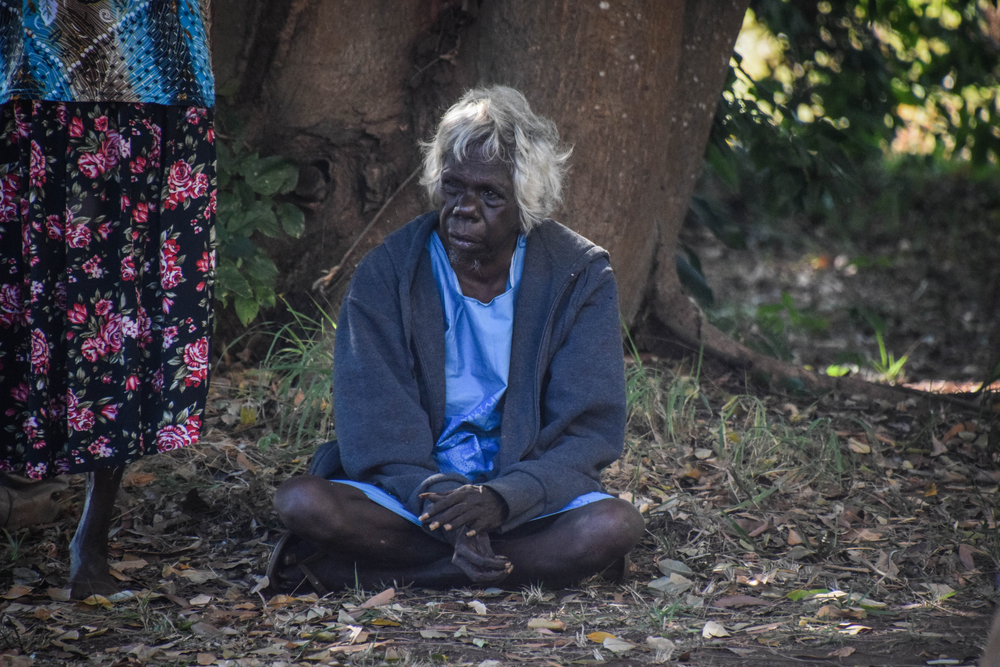 The Northern Territory elections are well underway with Labor Set to win with a majority of seats. But voter turnouts remain low in Indigenous communities, sitting around 50 percent in many areas. Some Indigenous activists are citing growing political divides among communities to blame, where ostrasization for being a “race traitor” or holding opposing views to the majority groupthink, are a real possibility.

Warren Mundine, former ALP President also a Liberal candidate in a recent election and Indigenous Activist, has been at the receiving end of this sentiment for years. He believes open communication and education within the community is key in mending the gap.