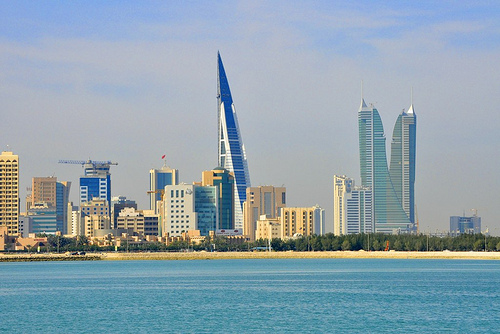 The Bahraini doctor and human rights activist says that an official called him and told him that because he might claim asylum in Australia, he would not be given a visa.But just before we went to air, the immigration department told The Wire that his application hadn’t even been lodged, and that if he submits an application, it will be considered. Earlier in the day Labour MP Laurie Ferguson spoke out in favour of the activist, saying that he should be allowed in to the country.