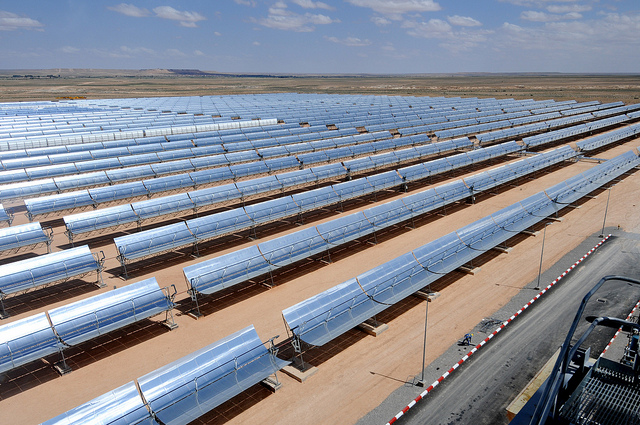 Queensland Labor have received criticism from the Greens over a lack of scope in the government’s response to climate change.

Queensland Greens MP for Maiwar, Michael Berkman says that investment in renewables “means nothing” until the government begins to phase out coal fired power stations.