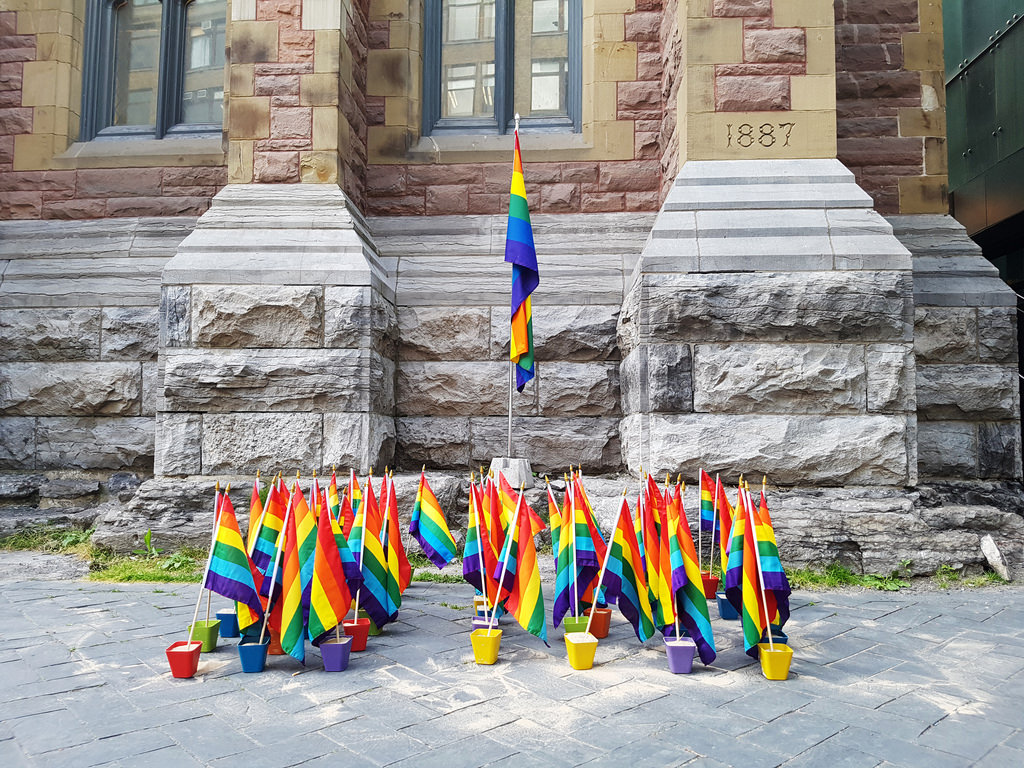 This week Queensland became yet another state that has officially disposed of the Gay Panic Defence.

The defence could reduce a murder charge to manslaughter if it could be proved that the victim had made an homosexual advance, making it a hurtful and frightening law against the LGBTIQ community.