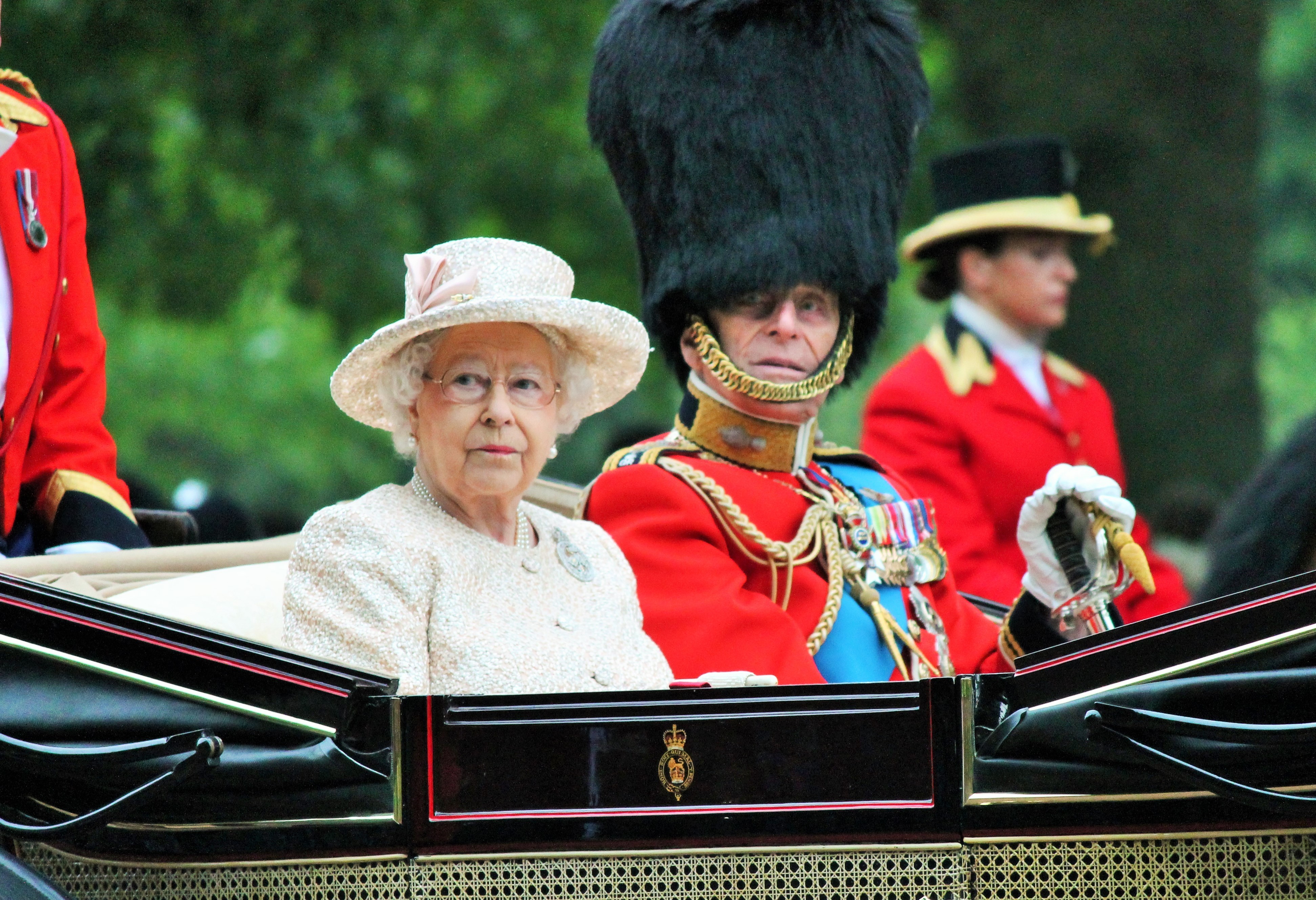 The ‘Palace Papers’ reveal Sir John did not explicitly tell Queen Elizabeth before he dismissed Gough Whitlam as Prime Minister, writing “it was better for Her Majesty not to know.”

According constitutional law expert Prof.  Anne Twomey, the documents pour cold water on “conspiracy theories” that the monarchy was involved in the dismissal.