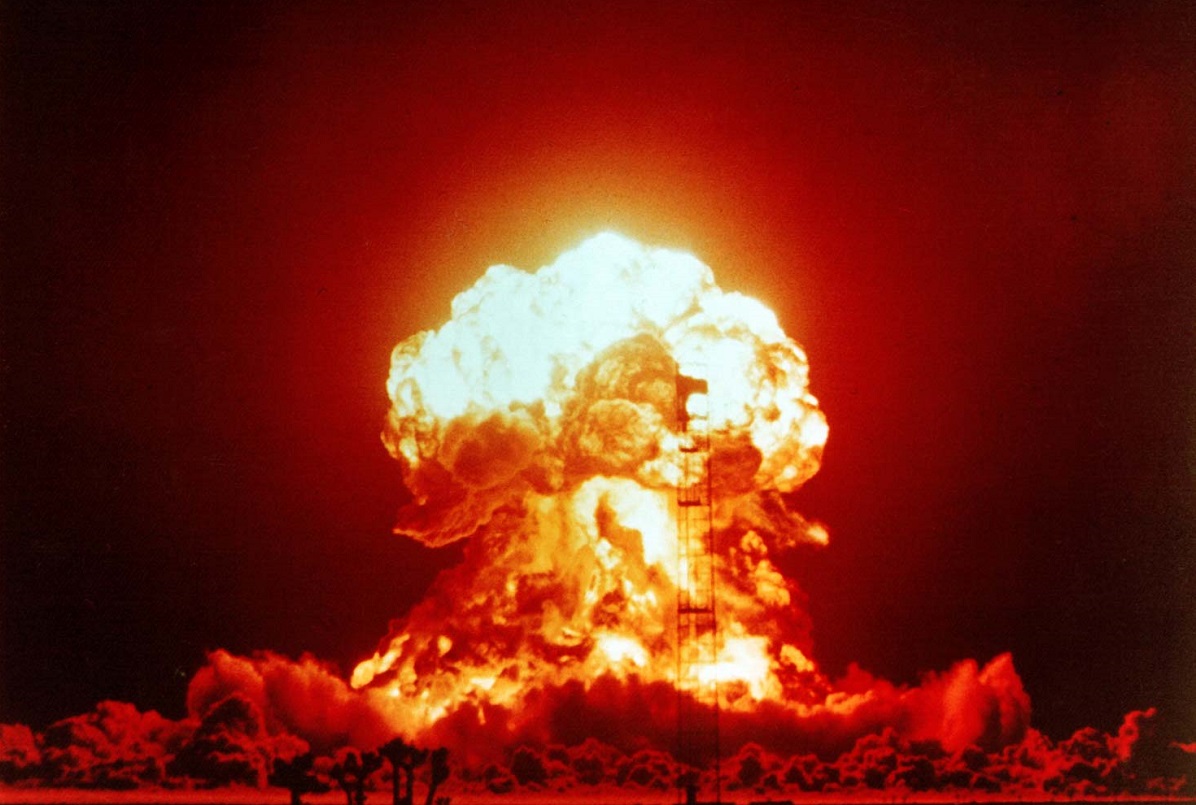 Russian President Vladimir Putin announced new nuclear weapons systems capable of destroying any target in the world with little to no interception.

In his speech on Thursday in Moscow ahead of the Russian election on March 18, he presented animated videos showing the destruction of American establishments, including the Trump frequented resort Mar-a-Lago.

He boasted his weapons were too fast for defenders to react to, saying, “No-one has listened to us. You listen to us now.”