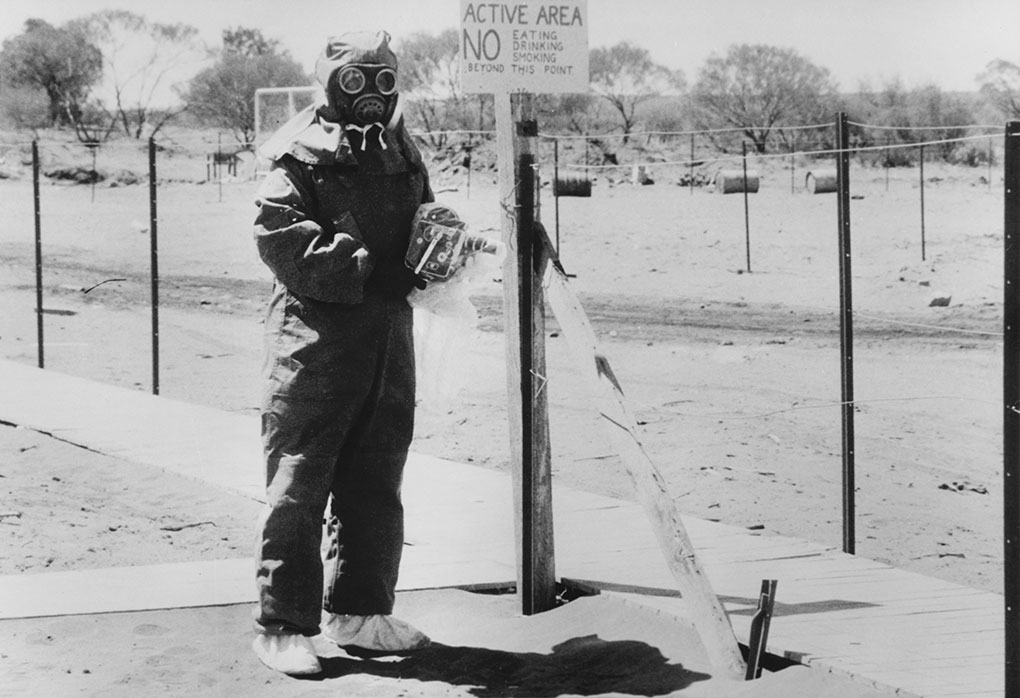 The 6th of August marks 75 years since the nuclear attacks in Hiroshima and Nagasaki in Japan, marking the opening of the nuclear age, where we have lived under threat of nuclear weapons since.

This anniversary is also a stark reminder of Australia’s own history with nuclear tests in the Montebello Islands in Western Australia and Emu Field and Maralinga in South Australia.

The International Campaign to Abolish Nuclear Weapons (ICAN) is calling on the Australian Government to end its endorsement of the US nuclear program and to sign and ratify the UN Treaty on the Prohibition of Nuclear Weapons.