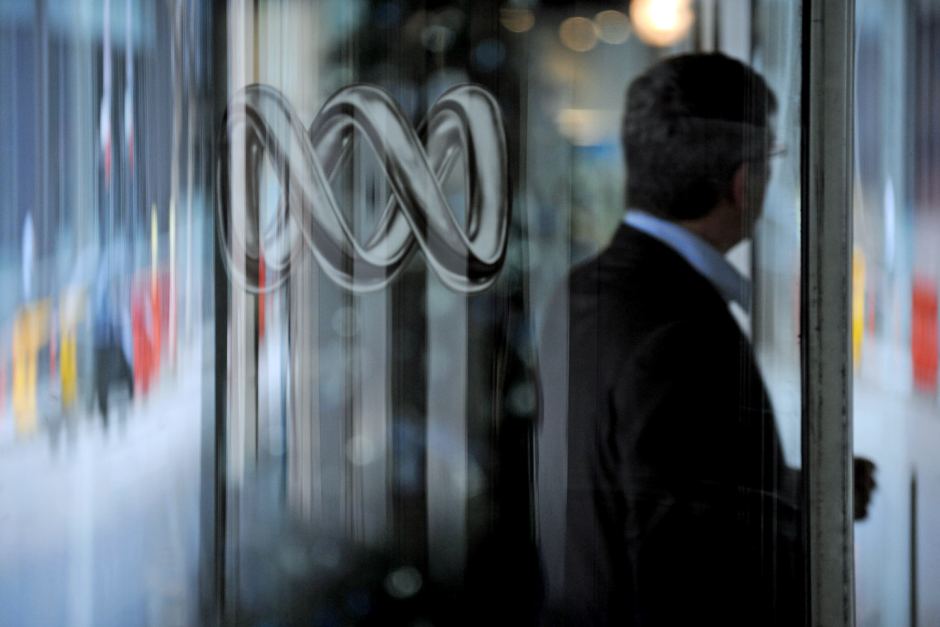 The Coalition Government’s budget cuts have been widely unpopular with the Australian public, and the cuts to public broadcasters ABC and SBS are no exception. Since the budget cuts were announced, the ABC have said that they’ll need to drop programs like state specific Lateline and 7.30 report programs. Protesters gathered outside Sydney’s ABC headquarters to show their support for the ABC.