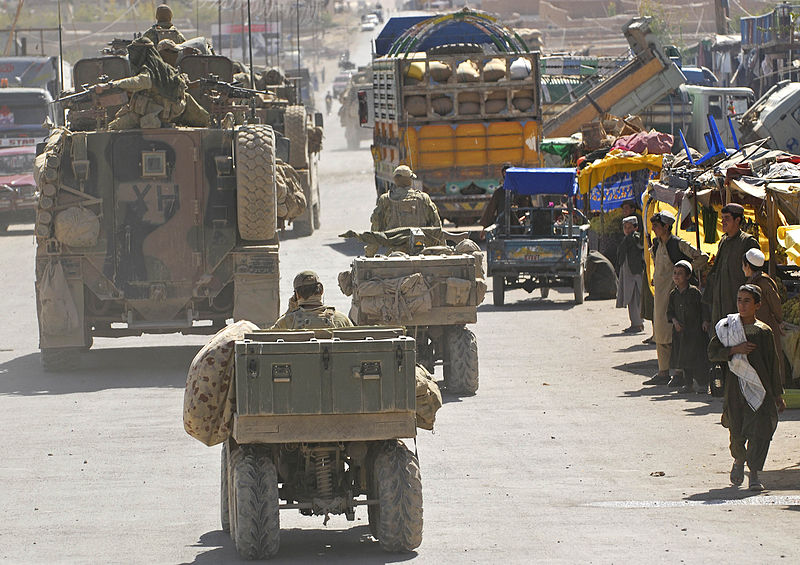 Summary findings of a long running investigation into alleged war crimes committed by Australian special forces in Afghanistan show there is ‘credible evidence’ behind the claims.

It reports that there were 39 Afghani individuals killed, a further two cruelly treated, and a total of 25 current or former ADF personnel who were perpetrators, on either single or multiple occasions.