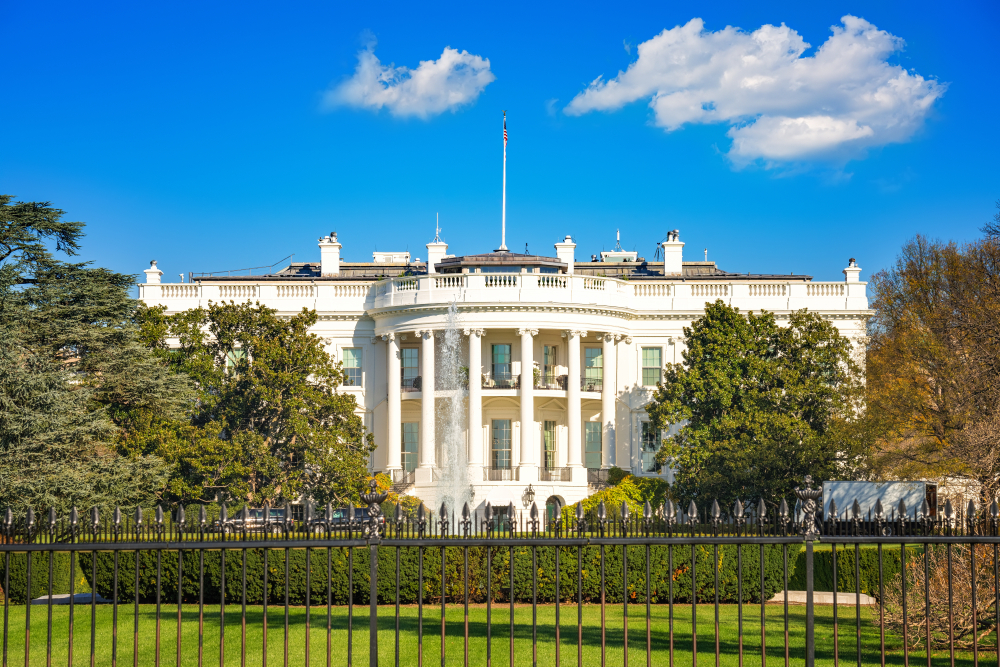 Several topics will be discussed, including the US-China trade war, but Prime Minister Morrison’s policy on climate change at next week’s UN meeting remains to be known.