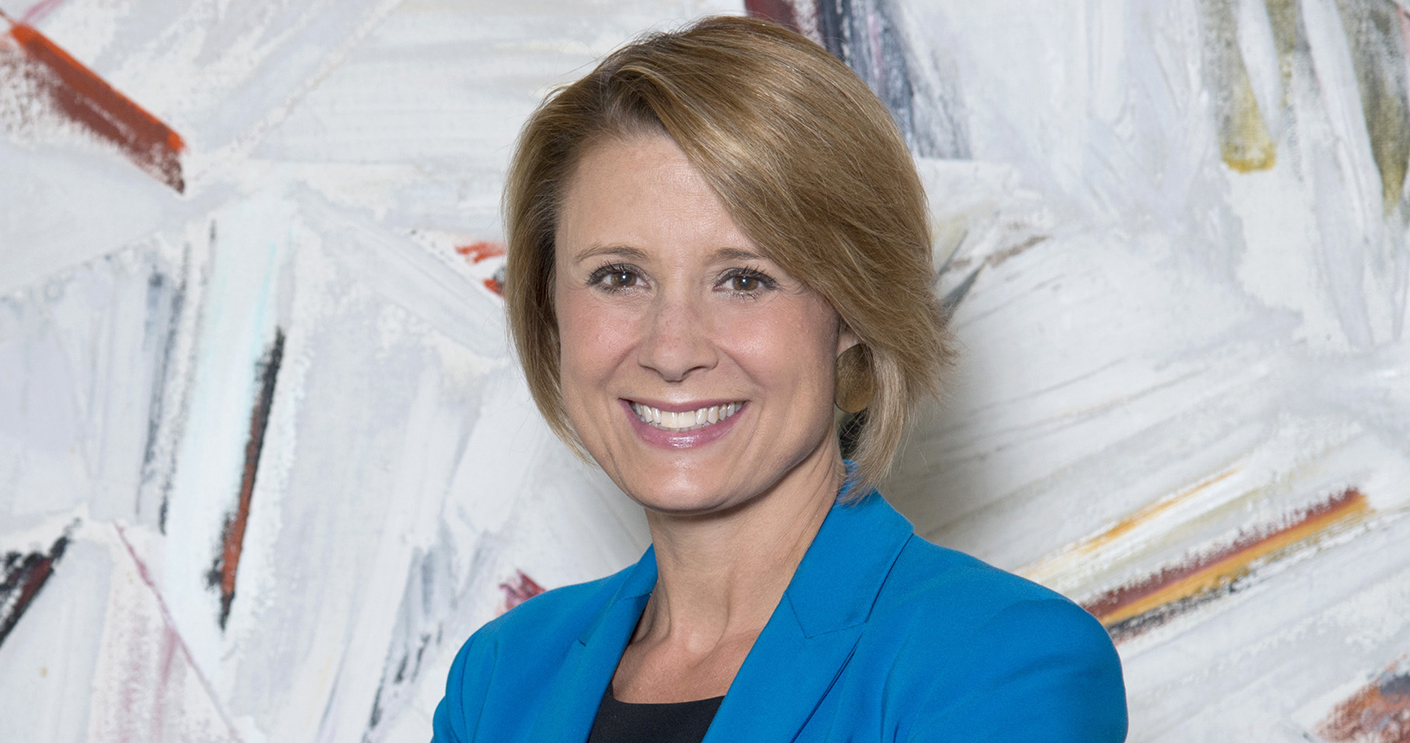 Pressure is building on the government to introduce a federal integrity commission after the AFP confirmed last week that it was investigating possible criminal offenses in the sale regarding the sale of land known as the Leppington Triangle for almost $30 million near the Western Sydney airport, in 2018.

A valuation a year later showed it was worth just $3 million, something the Australian National Audit Office was highly critical of in its recent evaluation of the deal.