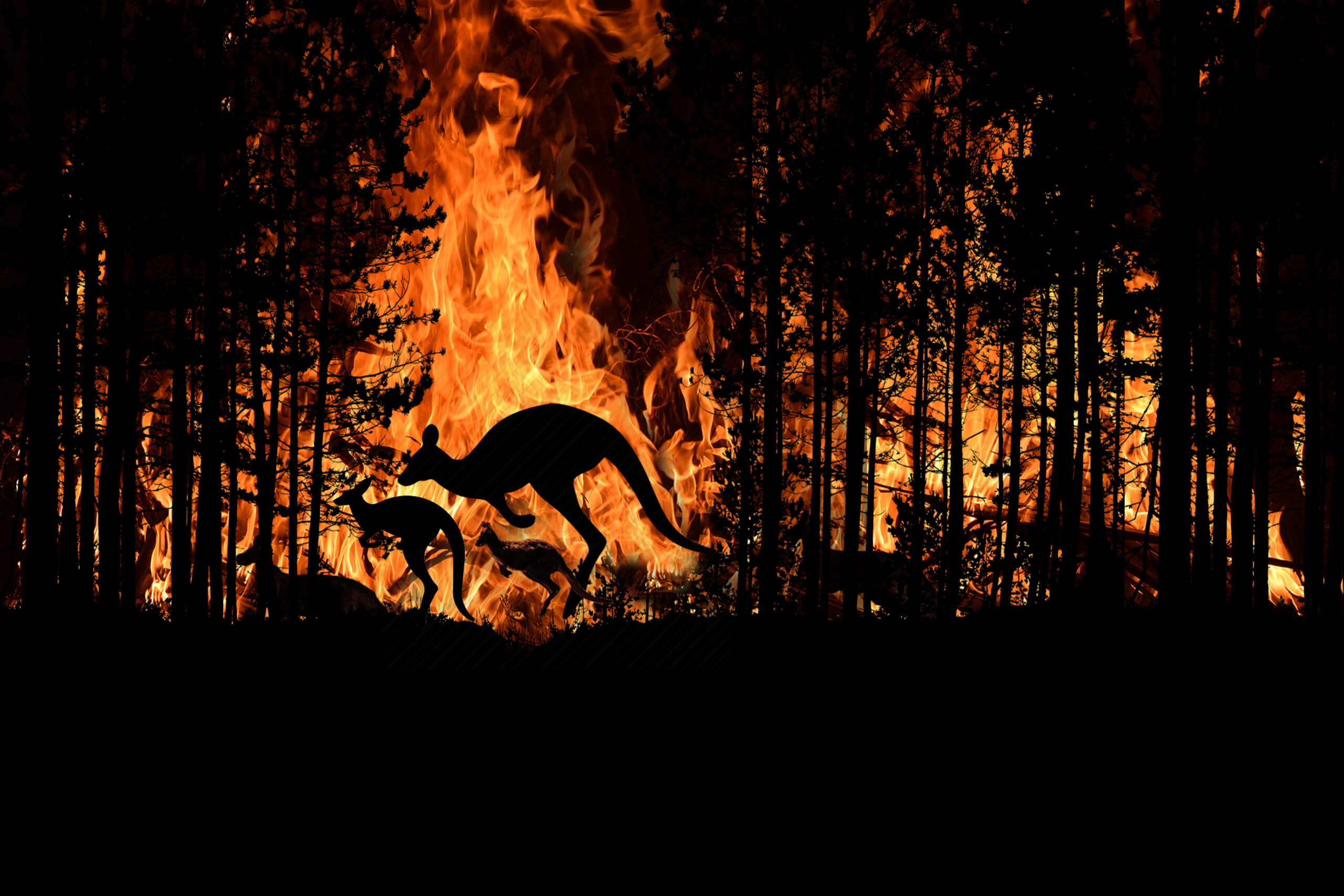 Bushfire season is coming close to Australia and regional areas in South Australia are now preparing themselves as sightings are being reported. Kangaroo Island was one of the regions that were negatively impacted during last year’s disaster .  Half of the island was burnt and their agriculture and tourism sector will take at least 10 years to recover.

Recently, a Royal Commission released recommendations in regards to responses to prepare themselves for the upcoming disaster. Alongside this, the South Australian government has announced that $97.5 million will be injected into the state’s Emergency Services sector.

Will this be enough? Erielle Sudario has the story.