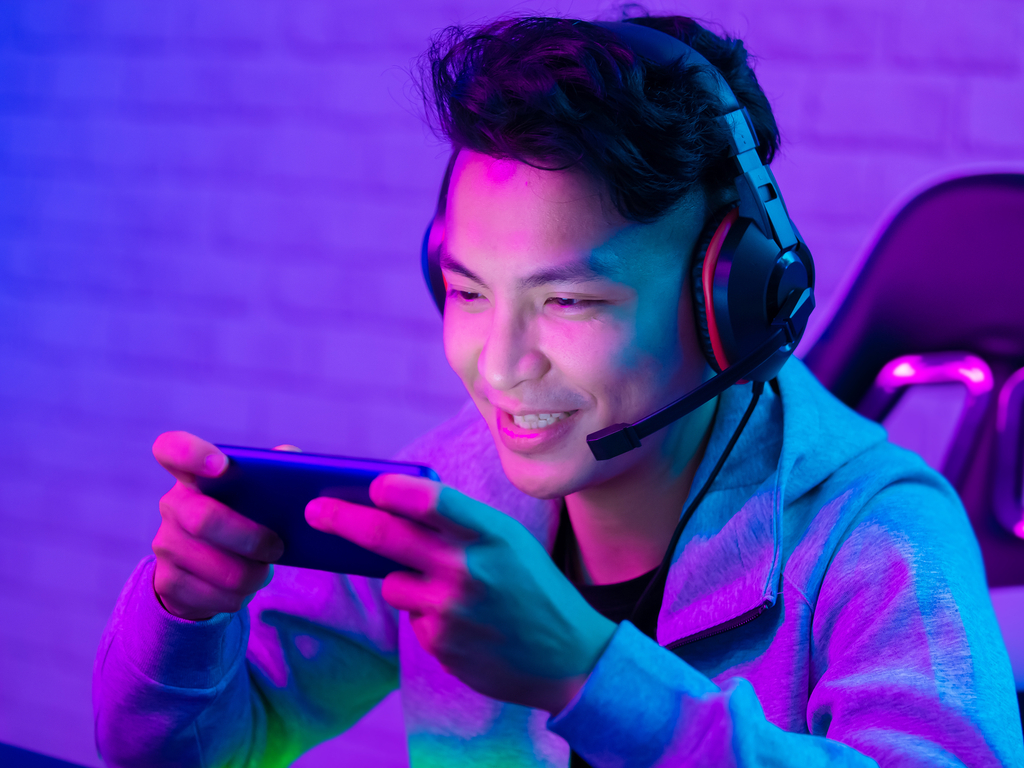 “It’s all fun and games until somebody gets hurt.” So goes the old saying goes, with some applying it to a more recent form of entertainment. On Monday, Four Corners released an investigation into potentially predatory practices being utilised by some games currently on the market. Features such as loot boxes, paid cosmetics, quick character progression, and other forms of ‘microtransactions’ have raised concerns about the ways that some games may be exploiting their players, and drawn comparisons to gambling practices.

With many of the biggest games in the industry such as Fortnite or Call of Duty containing some form of micro-transaction, and stories circulating of players spending thousands of dollars, some are concerned that these practices may be causing addiction, something the Four Corners report highlighted. This is a position challenged by many game scholars however, who note that the idea of games being uniquely addictive is not supported by current research.