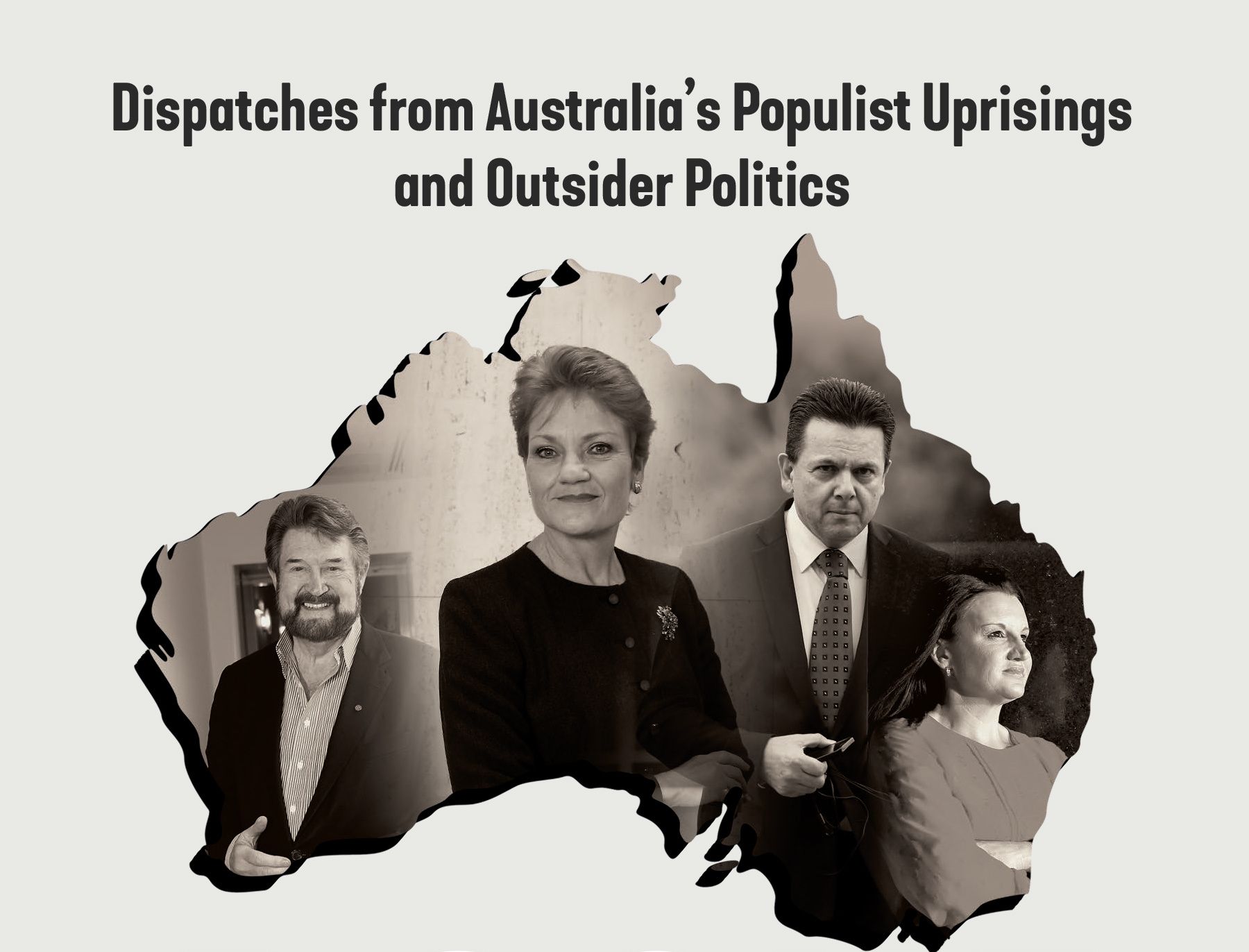 Populist politics is on the rise in Australia as surely as it is in America, France and Britain, with Pauline Hanson and a growing mixed bag of independents and minor parties seizing attention and votes. The growing disconnection between voters and the major parties, and the appeal of these new ‘cowboys’ in Parliament, is the subject of a new book ‘Rogue Nation’. Author Royce Kurmelovs traces the populist phenomenon through time spent in Canberra working within the corridors of power. He has also collected the stories of voters in  some of the more disaffected parts of the country, those who feel abandoned by both right and left mainstream politicians.