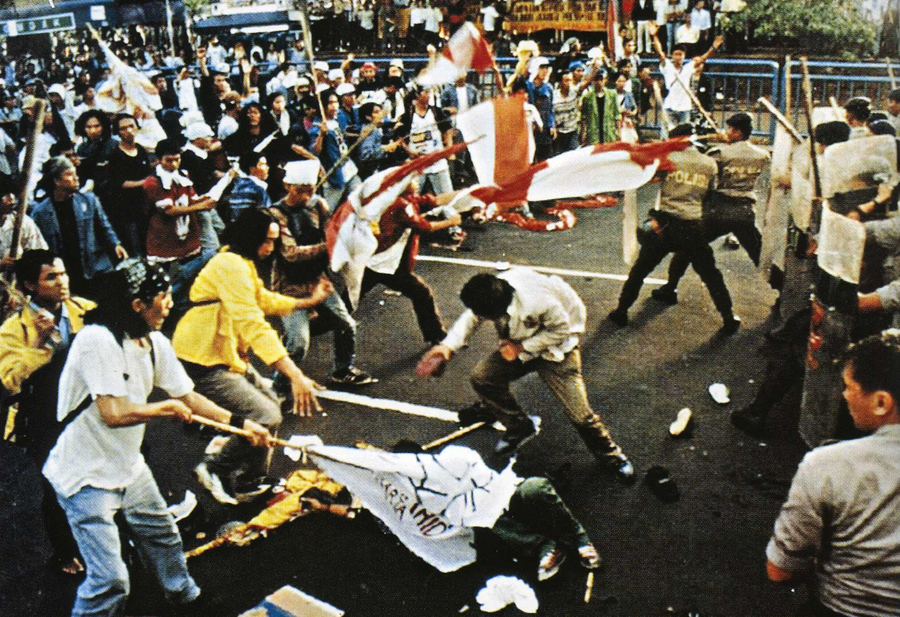 Six people are dead and more than 200 injured in the wake of the violent riots that have outbroken in Indonesia’s capital of Jakarta.