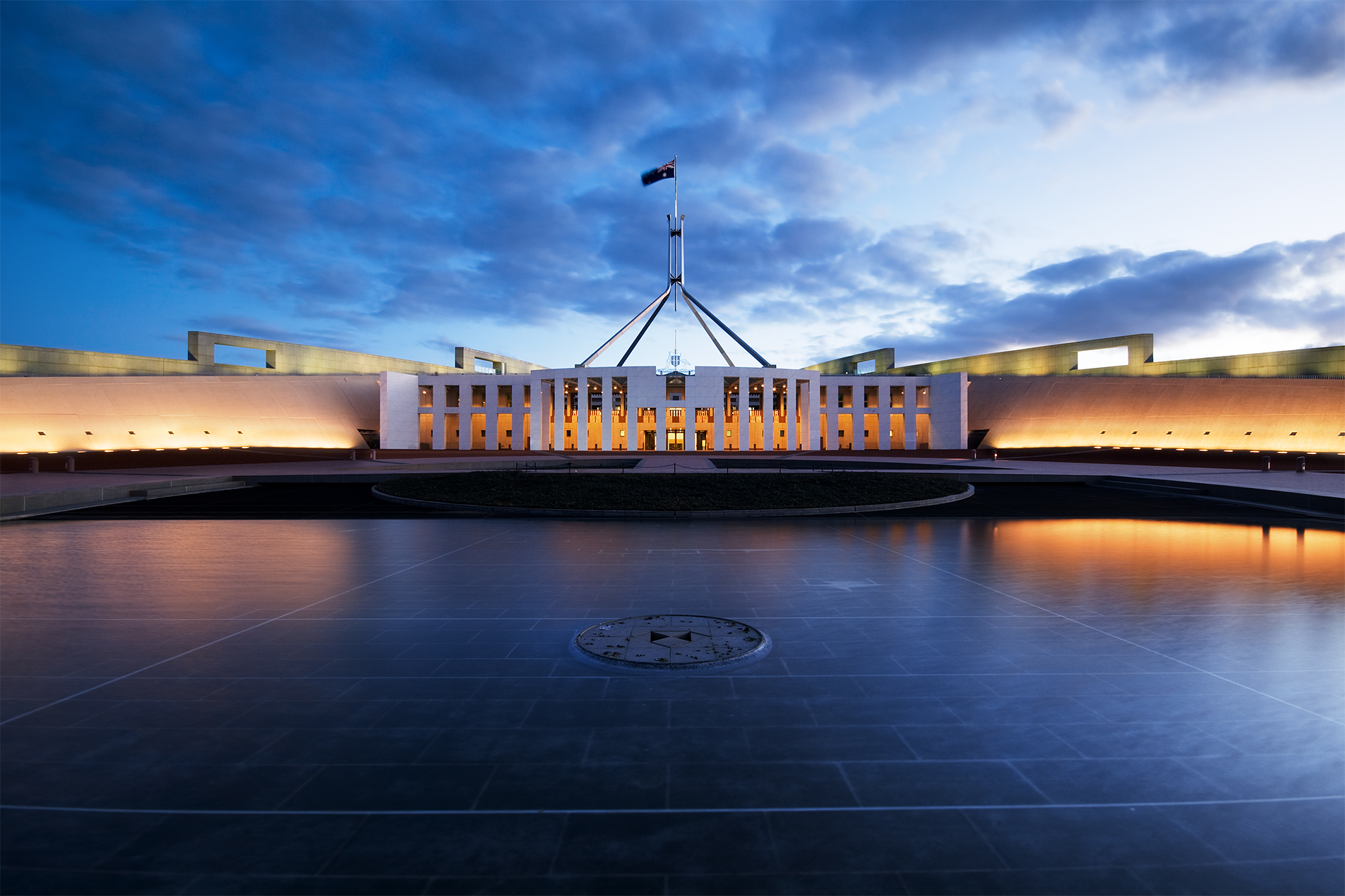 The Federal Coalition Government’s legislation to remove an exception in the Sex Discrimination Act, which permits religious schools to expel students who identify themselves as LGBTI has failed, with both major parties stuck on an impasse over detailing in the purposed bill.

On Wednesday Prime Minister Scott Morrison said that he would introduce his own version of the bill as a ‘private member’ and suggested that all parliamentarians be given a conscience vote.

It remains unclear if this matter will be resolved next year before the upcoming federal election or be rolled in response to the Ruddock religious freedom report, which is due to be released.

The exception which discriminates against all LGBTI students who attend religious schools has existed in the law since 2013.