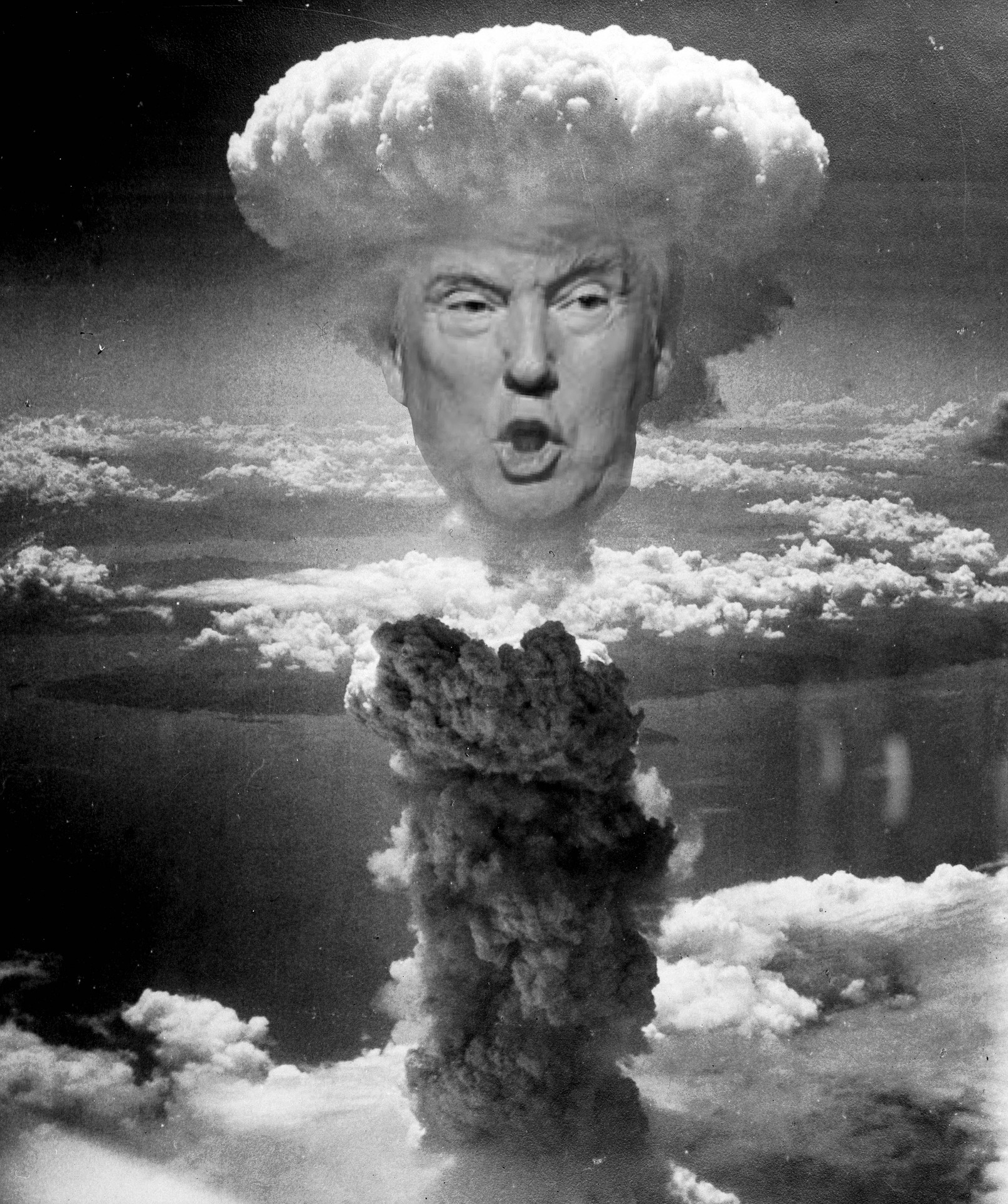 The already tumultuous relationship between the United States and the Islamic State of Iran is disintegrating further after Iran announced it would partially back out of the 2015 Iran Nuclear Deal and America declared it would send an additional 1000 troops to the Middle East.

Through its strategy of maximum pressure, which includes tightening sanctions, the United States is attempting to squeeze Iran economically.

However, after the recent announcements by both sides, where does the escalating conflict turn to now?