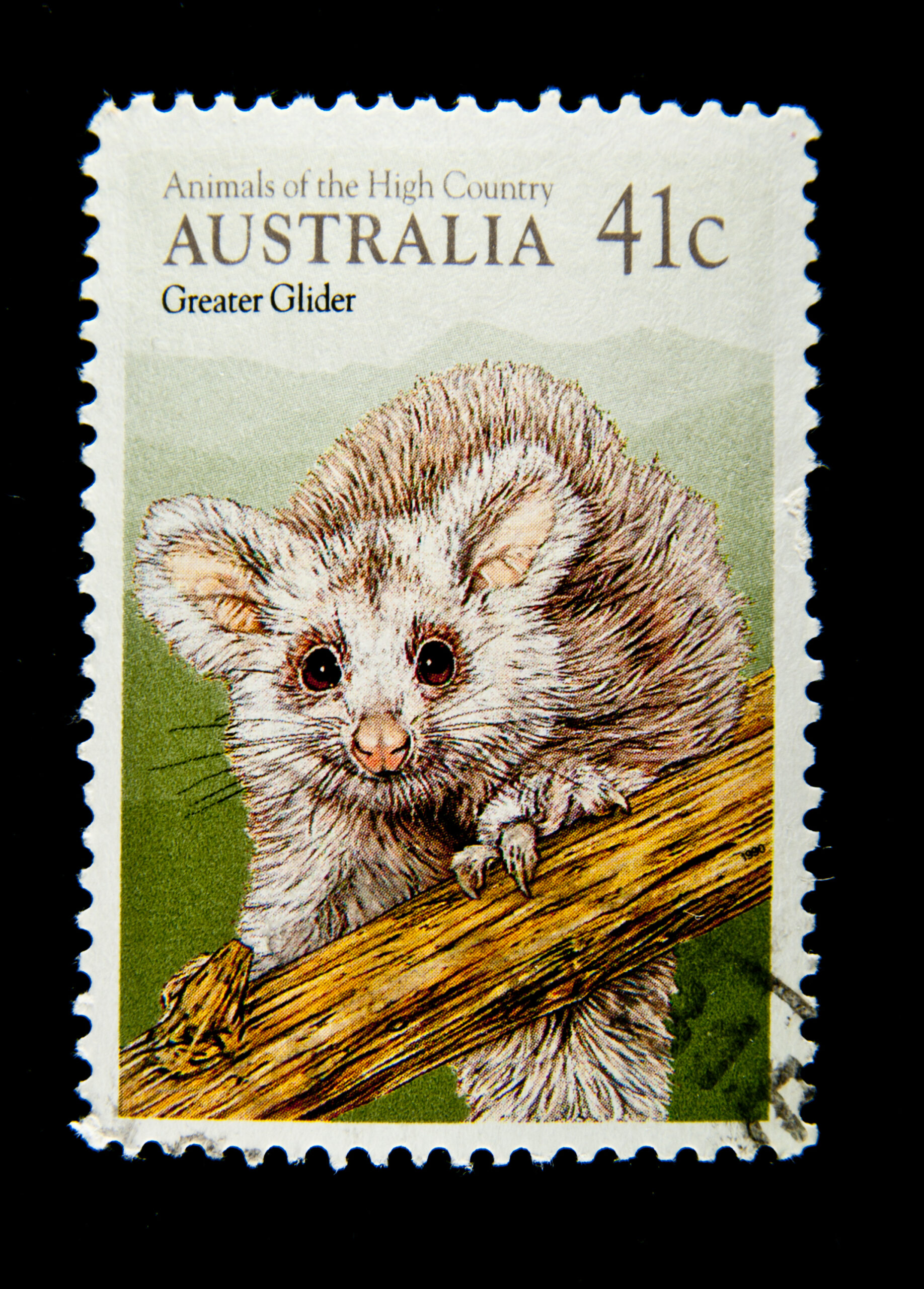 Found throughout Eastern Australia, the Greater Glider is one of Australia’s most unique animals. With the ability to fly up to 100m and with features resembling either a furby or the cute mogwai from Gremlins, these marsupials are some of the most delightful in the Australian wilderness. But like so many other animals reliant on old growth forests, the Greater Glider is in a perilous position due to threats from climate change, logging and bush fires.

According to World Wide Fund for Nature (WWF) Australia it’s estimated that almost a third of the Greater Glider’s habitat burned in the 2019-20 bushfires. This loss has been compounded by the logging that continues in their habitat. In 2016, the Greater Glider was listed as vulnerable by the Federal Government.

Since then habitat clearing in Queensland has increased by 300%. The re-categorization of the Greater Glider to vulnerable has also had no discernible impact in Victoria, with logging continuing at the same rate prior to 2016 and additional habitat slated for future clearing.

With the Federal Government continuing to push for the decentralization of environmental approval to the States and Territories, the Greater Glider’s future looks precarious and it may now be reclassified as endangered.