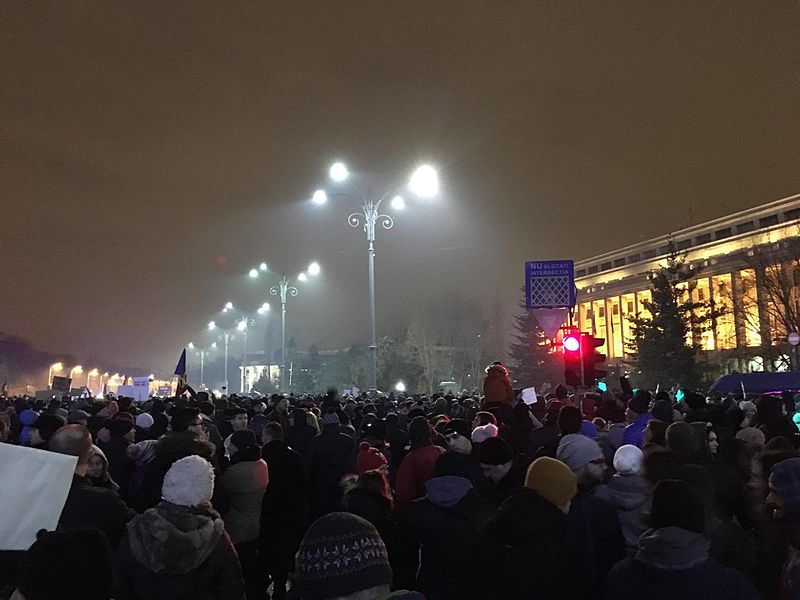 Protests in Romania continue despite the government’s decision to cancel the decree that initially triggered them.

The newly re-relected PSD-ALDE government, which is a coalition of the PSD (Social Democratic Party) and ALDE (the Alliance of Liberals and Democrats), issued an emergency degree at the end of January that would weaken anti-corruption legislation.

This ignited mass protests in the nation’s capital, Bucharest, which have now lasted more than a week.