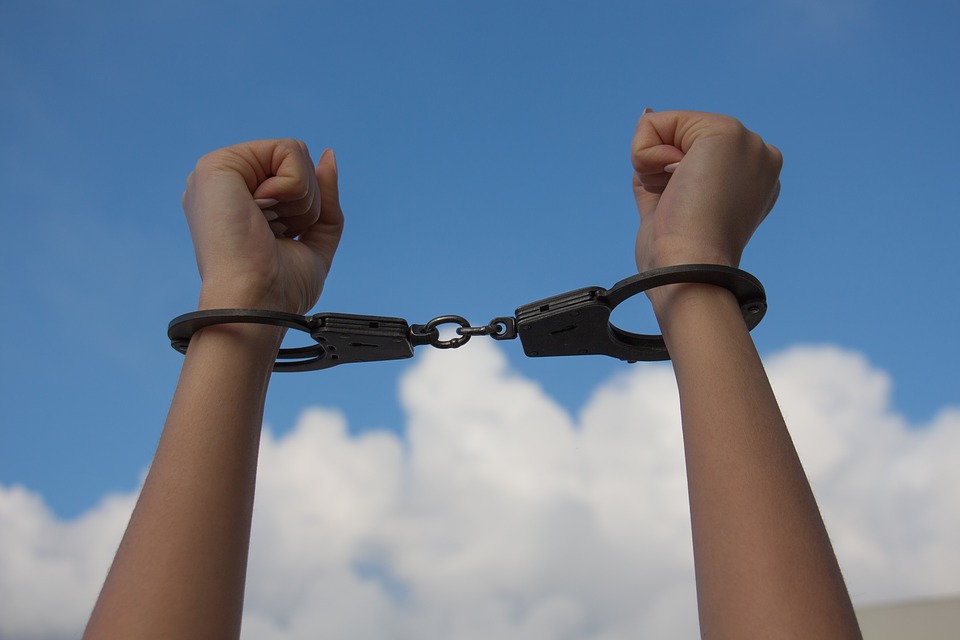 Play
Stop
Today, advocates were in a parliamentary enquiry about the Modern Slavery Act to be introduced soon.

While they are happy the act is being introduced, they are concerned several issues have not been addressed, such as giving financial compensation to victims of modern slavery.

According to the United Nations and a recent report released in the United Kingdom, there are more than 4000 modern slaves in Australia.