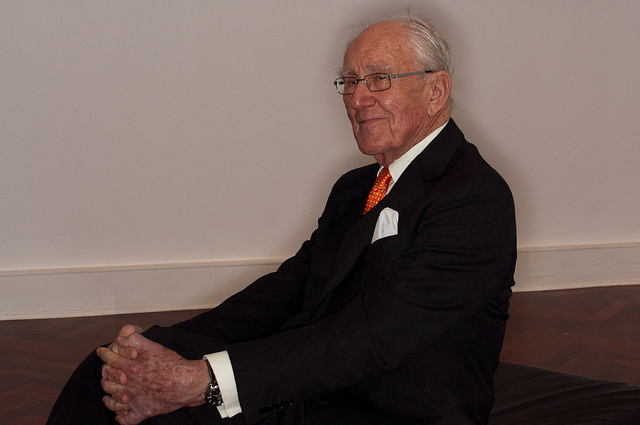 Parliament was suspended today for the delivery of condolences for one of Australia’s longest serving Prime Ministers. He was remembered for his multicultural policies and for being a champion for human rights. His efforts in his retirement building up the charity Care Australia was also acknowledged. He has been remembered as a significant player in Australian politics on all sides of politics in parliament today.