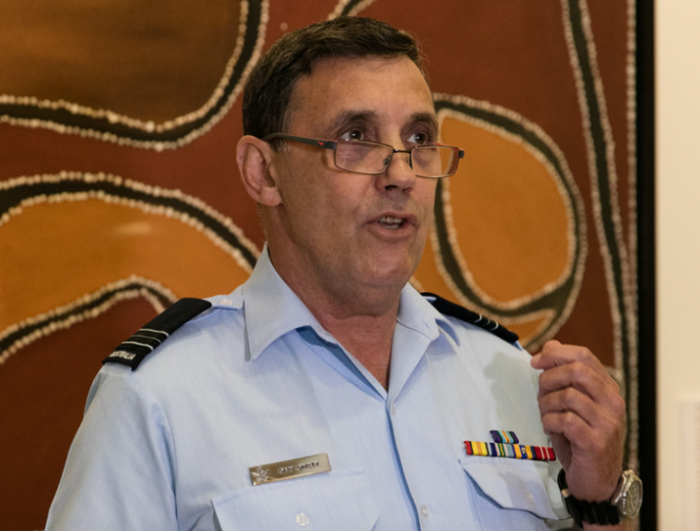 This weekend marks 75 years since the Victory in the Pacific,  and the end of World War Two.  Australia was braced for invasion from the north during the war, and indigenous people were enlisted in many different ways from mine-sweeping and reconnaissance to roadbuilding.  According to Indigenous historian for the RAAF Gary Oakley their increased responsibilities during the war and the respect they were accorded led to the indigenous rights movement in the years since.