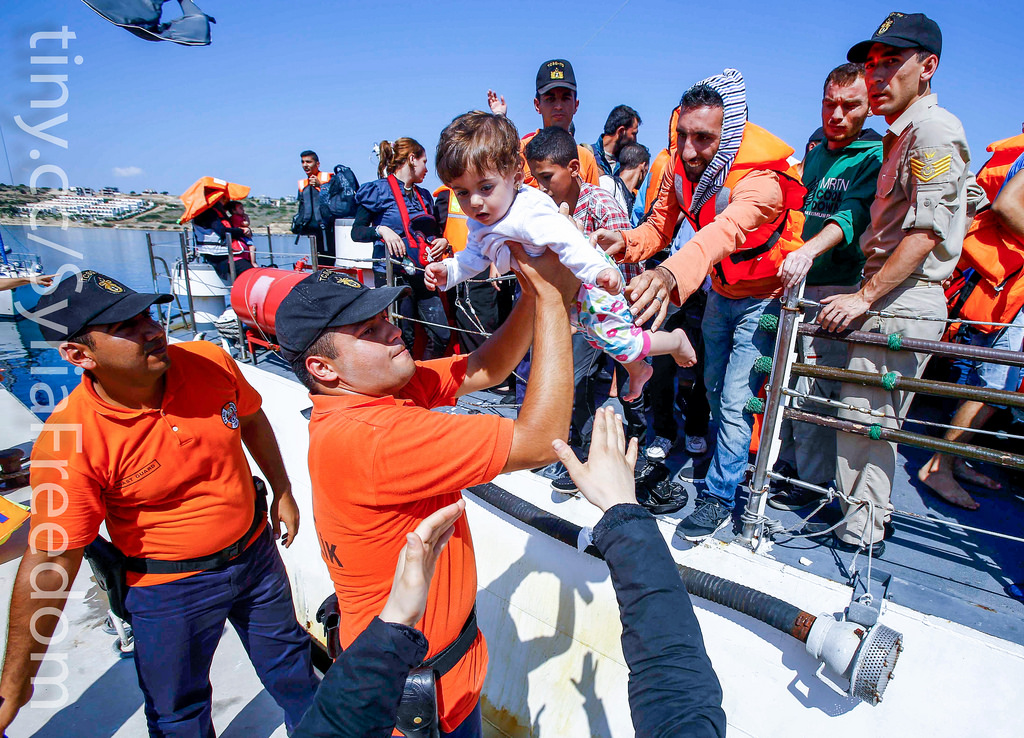 Despite the common the rhetoric heard by anti-immigration commentators and former Foreign Minister Bob Carr, more than 80% of asylum seekers have in fact been accepted by Australia as genuine refugees, putting the rest claims that many are seeking economic refuge, rather than fleeing persecution. The figures were released today by the Refugee Council of Australia after their comprehensive study of over 40 years of government statistics.