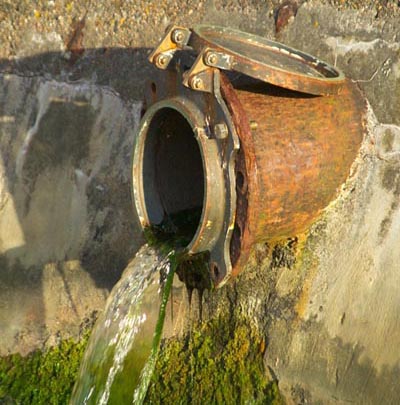 Multinational chemical company Orica, has been fined almost half a million dollars after pleading guilty to releasing cyanide off the Queensland coast.