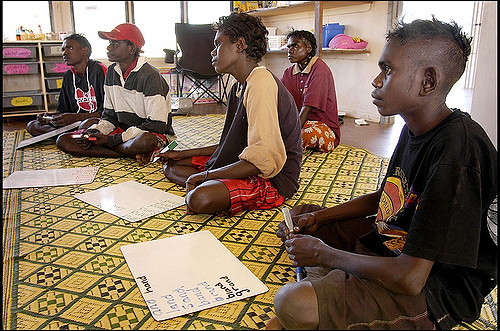 The release of the open letter has intentionally coincided with the Royal Commission into the Protection and Detention of Children in the Northern Territory handing its interim report to the government today.