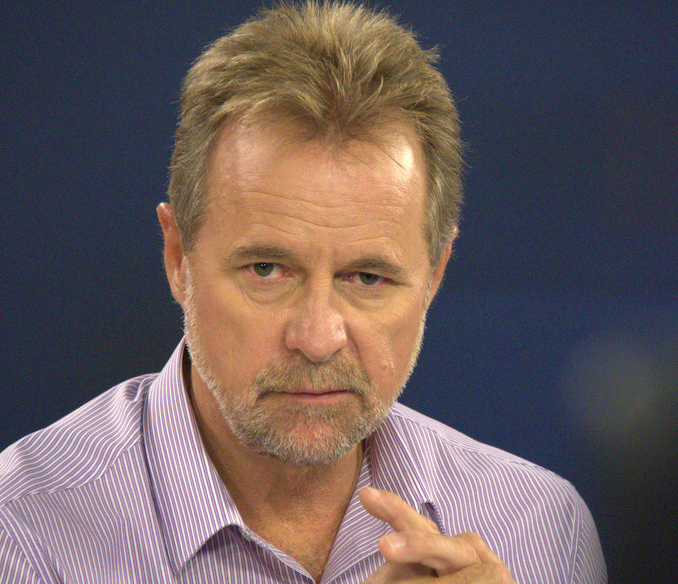 The opposition says that the federal government has extended what was supposed to be temporary assistance to remote communities for services like water and garbage collection. The Shadow Minister for Indigenous Affairs, Nigel Scullion has told The Wire that he wants to see that assistance end, but he is guaranteeing remote communities won’t be worse off.

One researcher told us that ending this assistance could lead to even more desperate conditions in remote communities that are already suffering from inadequate services.He says that the federal level of government should never take responsibility for municipal services like water and garbage, and that the assistance was supposed to be for one year only.The NT and New South Wales aren’t receiving any of this federal money, and Senator Scullion says that communities in those places are managing just fine, paying for their water, sewerage and garbage through rates.