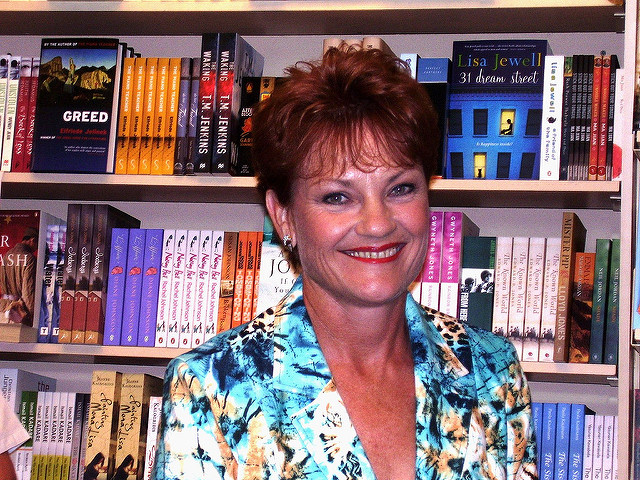 The Western Australian election was laden with federal implications, and the paucity of federal government ministers, indeed the Prime Minister, on the election trail betrays the ill wind blowing the coalitions way.   The constant revelations from a number of outlandish One Nation candidates combined with Pauline Hansons’ own unpredictable appearance on the ABC Insiders program, all served to cut their vote to less than 5%.

Although the Nationals managed to hold their vote against the Labor tide, a crucial error on the part of their leader,  Brendon Grylls, could put them two seats down if the Liberals snatch away Kalgoorlie which is in a tough 3-way battle for preferences.

Labor believes that preferential voting worked against them, as many labor voters just put “1” on their voting paper, invalidating their vote.  Watch premier-elect Mark McGowan change this rule before the next election.

Western Australians are coming off the Iron-ore induced high of recent years and are doing it tough, so they will be looking for results from Labor and won’t be happy to see their economy decline any further.