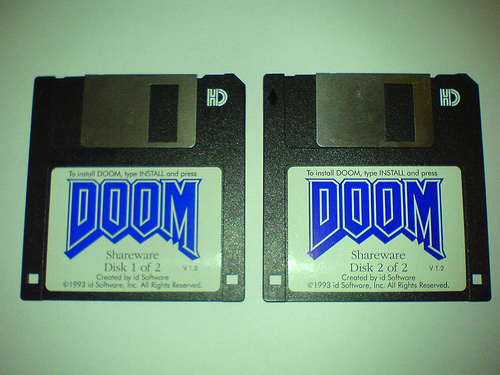 Video game, movie and TV violence continually increases in prominence as industries try and push the envelope, but skeptics are arguing there is a line which should not be crossed. The effect visual mediums have on people’s behaviour has come under question, particularly with the recent lifting of the Australian internet censorship scheme.

A debate was held in Melbourne’s Federation Square to determine whether links should be drawn between violent acts in media, and violent acts in real life. So what’s the verdict?