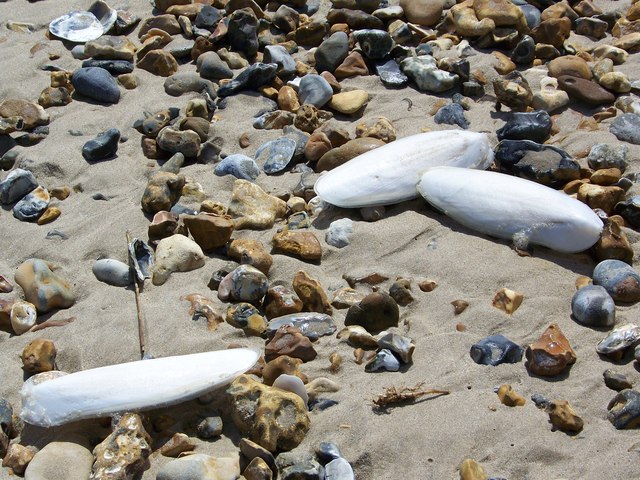 Last week, a man interrupted a speech by South Australian Premier Mike Rann on his last day in office – though despite the media circus that followed, the protester had reasons for his actions. The man in question, Dan Monceaux, didn’t really get a chance to get across his message about the Olympic Dam Mine expansion. However, he hopes to change that with the release of a new film.