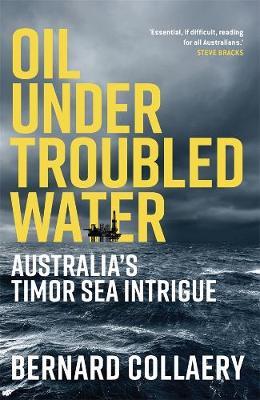 ACT lawyer Bernard Collaery is due to face conspiracy charges later in the year over his defence of Witness K, the man who blew the whistle on Australia’s spying on Timor during oil negotiations. The oil reserves in the Timor Gap  are the key to many secrets according to Collaery. His new book  Oil Under Troubled Waters details many of them  including the deliberate diverting of billions of dollars worth of helium to US contractors, something he says the Australian and Timorese public were quite unaware of.