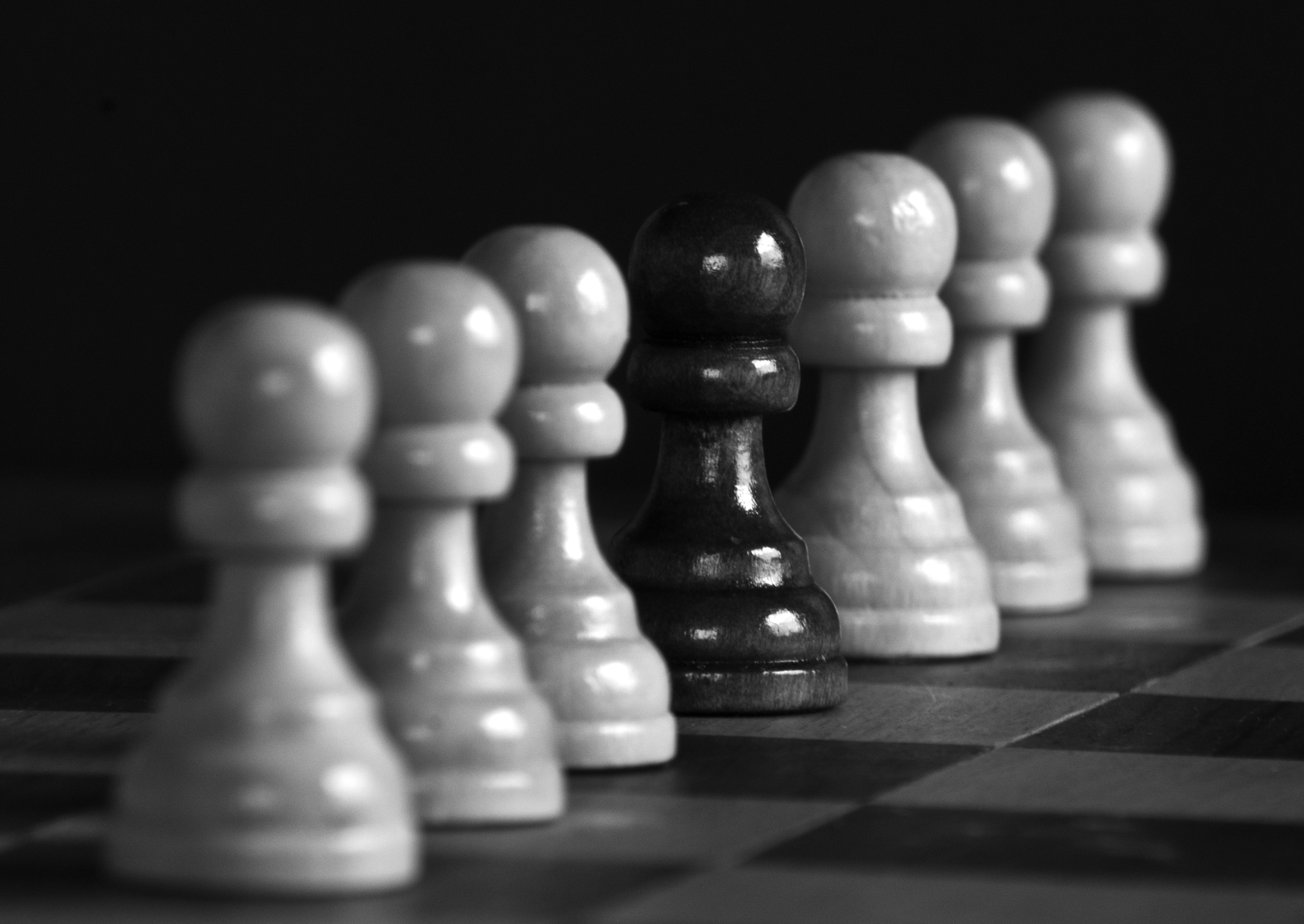 An inquiry into 18C of the racial discrimination act is underway around the country.

It’s part of a long-running attempt by the right of the Liberal Party to water down provisions that target ‘offensive, insulting and humiliating’ language against racial and minority groups, which they say it restricts freedom of speech.

Others say it provides a recourse for people affected by racial hatred and abuse and freedom of speech is well protected by 18D of the racial discrimination act.