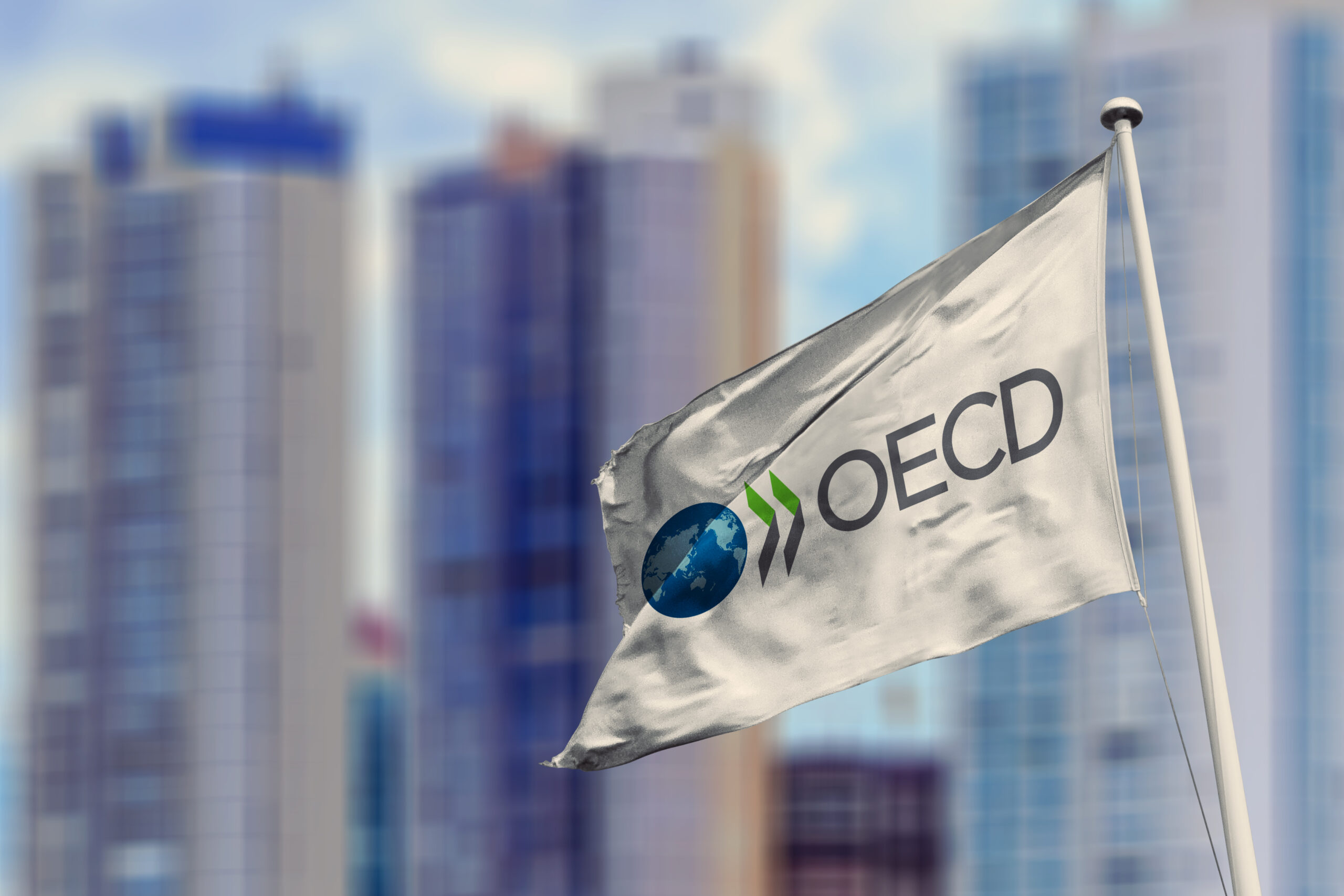 The Survey, conducted every 18 months noted Australia’s mild downturn throughout the pandemic compared with the fate of many other OECD nations who have seen much steeper economic declines.

The recommendations put forward by OECD were varied, with much focus placed on addressing vulnerability to climate change. This included a commitment t0 substantial carbon emissions reduction targets.

Industry Professor and Chief Economist at the University of Technology Sydney Tim Harcourt noted that the recommendations failed to set out any actionable approaches to meeting said target, simply calling for the instatement of them

A revamp of the Tax mix was also among the suggestions, with calls to turn away from dependence on income tax in favour of an increase of the GST.

A review of the Reserve bank was also amongst the ranks of recommendations, a move Mr Harcourt characterised as a rare one.

Sophie Ellis spoke with Chief Economist at the University of Technology Sydney Tim Harcourt about what changes he hoped to see emerge from this latest OECD assessment.